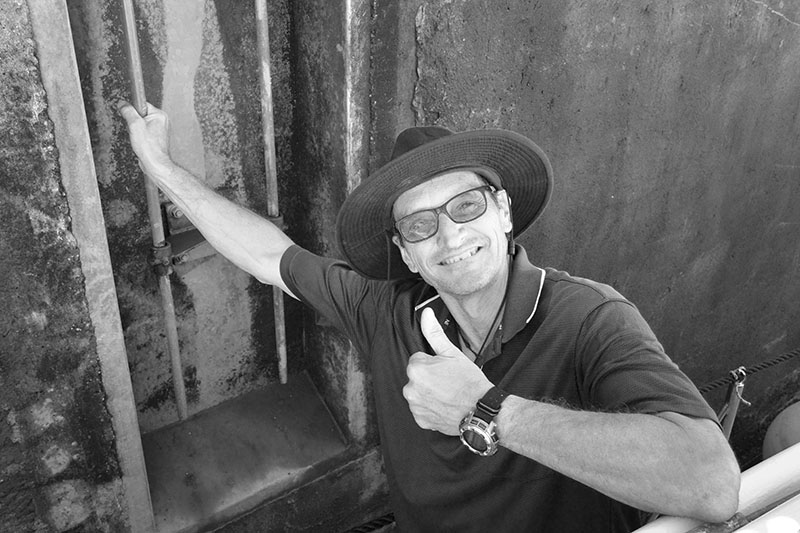 The Canal crosses the Vosges Mountain range which peaks at 1424m and stretches almost two hundred kilometres: from the German border in the north, to the French town of Belfort in the south.

Soft rounded peaks kissing the sky, more than fifty percent of its landscape is covered by numerous species of tree. Meadowland, icy cold lakes fed by the glaciers, deep valleys and cliff faces – deep red sandstone in the south, granite in the north – are all to be found here.  Two sections of the mountain range have been declared as Biosphere Reserves by UNESCO.

Such is its height and position, that winters can bring snow and summer the heat.

Deer, beaver, badgers, stoats, chamois and more build their abodes amongst the blueberry, daffodils, lilies, and various tree species. Bears haven’t been sighted since the killing of the last in 1760.

Inhabited since the earliest of times, pastures for the domesticated farm critters, or crops now occupy part of the landscape where beeches once stood.