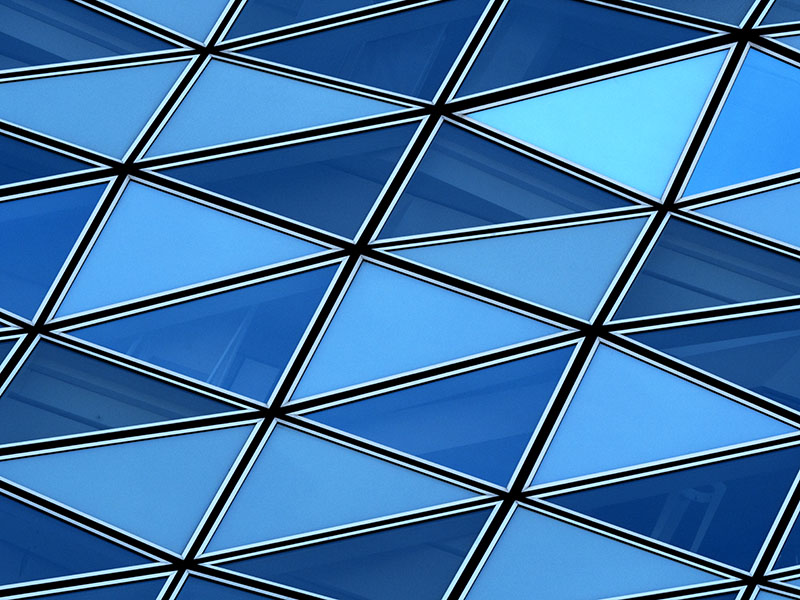 Informed by the harbourmaster that the bridge out of the marina would be closed Sunday, our departure was moved forward to this morning.

We had to take a snapshot of this.

Locks, how you love and hate them! No matter where you are, no two locks are the same, which means the cruiser must prepared for all situations. In the approach upon entering, one eyes are always investigating the lock walls, in search of the various mechanisms available for mooring. In some cases, you may be lucky and have a plethora of choices: fixed bollards, rising bollards, sliding poles and ladders – bearing in mind that the ladders shouldn’t be utilised for this purpose, especially by the larger heavier boats, whilst in others there may only be one. One has to continually think, plan and react on the run.

Entering the Albert Kanal and heading east for some 17km, we had our first introduction to Belgian locks, and how different they are to the Dutch in both the speed of filling and set up.

The lock Wijnegem appeared to be of an earlier design and set for the working barges. As such, we found the bollards poorly positioned for the cruiser of Gratis’ style and size in two ways.

Firstly, the distance between bollards positioned for the rise was in excess of two metres. This meant that as we rose, the rope would come adrift whilst Gratis was well below the next bollard above.

The second issue was to do with the distance between bollards for the boat length. Even with the length of our longest ropes, it was not feasible to consider utilising fore and aft lines. There was not enough allowance in the lines to do so, and during the changeover from one bollard to the next, Gratis would have been totally free of the walls.

In the end, the centre line was attached to one of the ladders with our hook, whilst the stern line was connected to a bollard situated only ½ a metre or so to the left of it. This meant one line would be attached at all times, and Bob could keep all under control with the engine whilst undertook the changeover of both stern and centre lines during the rise.

Upon exiting, we were required to pull up on the moorings provided and take a walk to the lock house where the vignette for cruising Belgium could be purchased. 85 euro for three months or 170 euro for twelve were the options.

Much of the journey on this short stretch of waterway was industrial, and it was only as Gratis arrived at the entrance to the Nette Kanal that countryside started to appear.

A right turn and the cruiser is greeted with immediate entry to the Viersel lock that allows one to travel this smaller canal. Greeted by the friendly lock operator, Bob was presented with information about our next stop.

As with the former lock, there was a good 5m difference in height between the sides, however the distance between the gigantic bollards placed upon the upper walls (we are talking length wise) was quite reasonable. This was the perfect setup for our long ropes. Placing the stern line in position, Bob motored forward to enable setting of the fore. As the water level dropped, we discovered bollards placed below were few and far between. With the long lines, there was no need to worry about changing.

Exiting the lock, Gratis entered green wooded countryside that rang with bird calls. Only passing an occasional boat , this was a relaxing, peaceful run.

With a choice of marinas, the passantenhaven (town) moorings were chosen. A kilometre outside of the township, it was an idyllic setting full of peace.

With its medieval centre,

Lier is a quaint township with UNESCO heritage structures and plenty of social life.

The workmanship within the churches was amazingly intricate and detailed.

I often wonder if people posed as models.

We loved it. In fact, as much Bob and I enjoyed our time in Antwerp, in our eyes this little township aced the larger town.