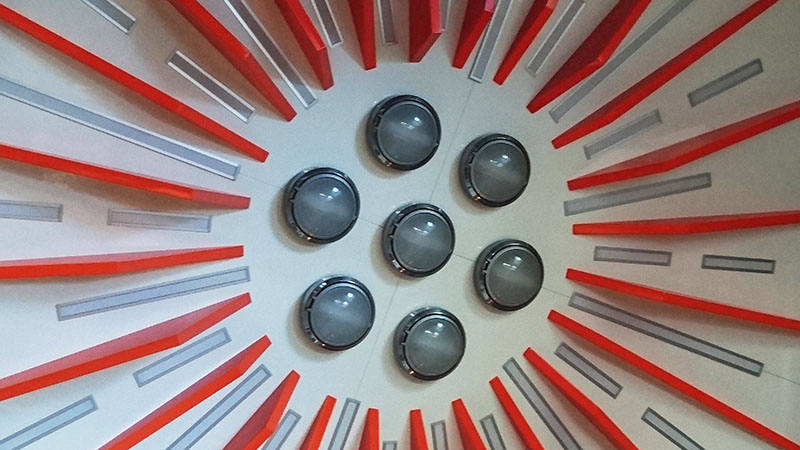 The old bikes were tossed. After receiving a dousing on the way to Gruissan, France, in 2015 they didn’t fare so well.

As we intend to partake in numerous cycling trips over the coming months, the last few days had us walking the east side of Berlin in search for cheap second hand bikes.

Taking time for a break in order to stave the hunger pangs, Bob and I found this treasure of a restaurant. Run by native Italians, the menu may have been small, but the food was magic. Although gluten free wasn’t on their menu, they also went out of their way to ensure I had a great meal.

Fresh beyond belief, the parma ham was to die for and Bob who is fussy about his aldante pasta, was highly impressed.

That motto, ‘Less is more’ truly worked for this restauranteur.

If you are ever near Frankfurter Tor in eastern Berlin, we really do recommend you try the meals here.

And yes, we found our bikes. The guys at Bike A – Way were fantastic. Not just one, but two bikes were found and purchased here.

It’s interesting what you find here in Berlin. A bit of a sobering moment that brought the efrfects of WWII back home to us as we walked past the doorway of a decaying doorway and apartment that sat nestled between two which had been renovated.

Four plaques, 4 names, 4 birthdates, 4 dates on which these people had been retained and sent to Auschwitz. No dates of death, just a note that they had all died in the death camp.