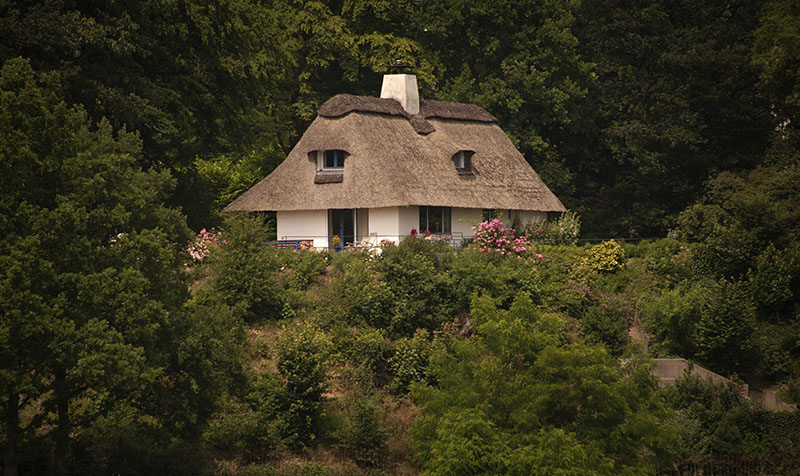 Bob and I spent this day exploring Bremen and its surrounds. Throughout the historic centre, a pathway of some 2000 small silver domes have been inset within the pavement, enabling the visitor to not miss a thing.

Famous for the Brothers Grimm fairy tale, ‘The Musicians of Bremen’, the question was, ‘How many statues can you find?’

At the first, Bob had a bit of fun.

This fountain wasn’t the best image, but I had to try….

The expressions on these figures were worth a closer look.

The emblem of the merchants’ guild, the 600+ year old Roland Statue, was the symbol that represented the freedom and market rights of this Hanseatic town. Disliked by the church, the wooden original was burnt to the ground by the men of the Archbishop at the time. To further annoy the afore mentioned people, the eyes of the new stone version were deliberately aimed at the square’s church.

The square was alive with people.

We liked this particular depiction.

Sadly, the St Peter’s Cathedral was closed for renovation. Despite that, the doors were worth looking at. The spires, at a height of 99m make it the tallest building in town. Apparently, there is an unwritten lore that prevents any other structures of Bremen from being taller.

The carvings throughout Bremen were beautiful.

Away from the square, we did find another church. Exceptionally plain, it was the massive ‘Stations of the Cross’ that held one’s attention!

Into the narrow winding lanes of the Schnoor (from the Low German ‘Schnur’ meaning ‘string’ – it’s believed the word referred to the rope makers), Bob and I were led. The oldest section of Bremen, and once the fishermen’s quarters, we wound our way along narrow laneways that were encased either side by half – timbered homes that dated back to the 16th and 17th centuries. Nowadays, mostly shops, it’s possible for the visitor to browse and admire, or buy.

Outside the ‘House of History’, we came across these two characters who kindly permitted a photo be taken.

The Bottcherstrasse, where the coopers once lived, is now filled with art and craft shops. It is even possible to see the artisans at work.

The day was completed with a bike on the outskirts of the city.

In August of 1358, Bremen became a member of the Hanseatoc League. This was a group that represented the merchants of Northern Europe. On joining the league, the town was required to accept and obey its rules and regulations. Even today, the city retains its official name of ‘the Free Hanseatic City of Bremen’, and there continues to be a close link to this heritage dating back to the 1300s.

Bremen, the name, comes from an old Saxon word, ‘Bremo’. When translated, this means ‘On the edge’. This referred to the placement of the city along the dunes of the River Weser.