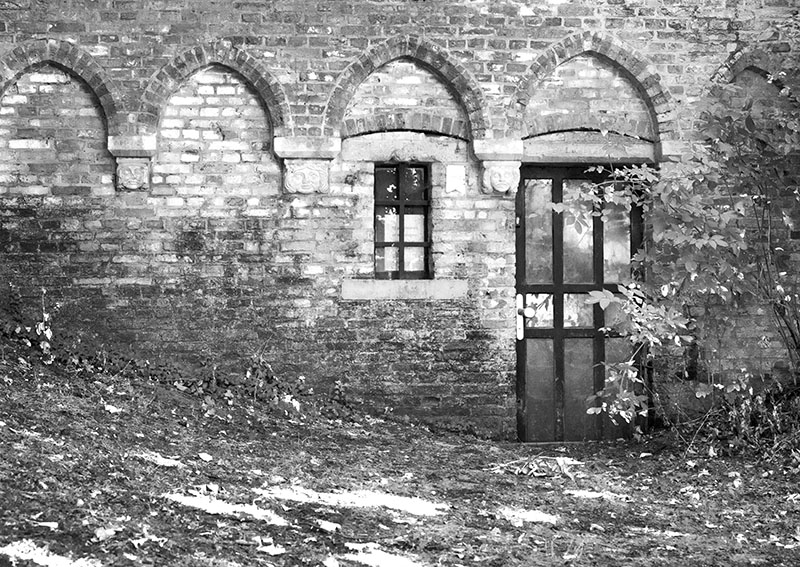 An exquisite summer’s morning had Bob and I alighting our bikes for the 14km trip into this UNESCO heritage Belgian city.

Arriving at the township, it was wow!

and we loved the whale.

One of the locks is still in operation: it’s colossal!

Although the walls themselves are long gone, mounds covered in green – the ramparts – along with the four surviving gates are a reminder of those halcyon days. Peaceful parklands covered in trees provide the perfect setting for picnics on a sunlit day.

Today’s Smedenpoort (the blacksmith’s gate) was constructed during 1367 and replaced that of the 1290’s. A bronze skull is in memory of the traitor Francois Straeten, who was executed for desiring to allow hostile french army within the town’s walls.

The original Kruispoort was built during the construction stage of the second rampart – from what we could see, it appeared there were three at one stage.

This, the third gate in this position was built during the early 1400s. History galore surrounds this gate where Emperor Charles V, Napoleon and the German army all used it as their entry portal.

With its authentic lower section, the Ezelpoort (Donkey’s Gate) of the late 1200’s was replaced during the mid fourteenth century.

Gentpoort was the entranceway for visitors to the township and was also the gate through which goods were transported.

From the latter part of the 1200s, windmills were an everyday sight upon the ramparts. Today, the last four windmills remain, a reminder of times past. Two are still used for grinding grain.

Although no longer there, the Katelijnepoort was quite a sight in its day and was the path taken by those heading to Kortrijk – the ship was the Gent barge.

It was in the bell tower of Bruges that the treasury and archives of the city were once housed. Eighty three metres in height and with a total of 366 steps to the top it towers above the square in which it is placed.

Being at the height of summer that brought with it large crowds, we shall return much earlier in the season on our next trip through Belgium.

First mentioned in a Roman text dating to the 600’s, some 1200 years ago the invasion of the vikings brought with it the settlement of Bruges. The town’s name is believed to be derived from the Scandinavian word ‘Brygga’, meaning harbour or mooring place.

During that time, the River Reie flowed into the Zwijn estuary and linked the township to the North Sea. This saw it quickly become a harbour for international trade.

Over the years Bruges grew and eventually attained city status.

Over time, the ebb and fall of the tide brought with it the silting of the river and the port of Bruges was closed. Despite this, the town’s people adapted and use land transport to take goods to and from town.

Flemish cloth was well acclaimed, and traders flocked to the town whereby they sold their products then used the resulting coin to purchase set cloth.

By the 14th century Bruges had become one of the leading European enclaves for exotic wares, however the silting of the original port had long term ramifications.

During this period the harbour town of Antwerp, itself situated on a tidal river and without the need for land transportation, had grown to such an extent that by the 1400s it had taken over from Bruges in popularity for the tradesmen.

Despite trade reducing, the areas of art and architecture flourished. From this grew the Flemish painting school, whilst building upon building was constructed in the gothic style.

Sadly however, with the loss of the business trade came loss of power and by the mid nineteenth century this once bustling town had become the poorest in Belgium.

Thankfully rescue was at hand when the last century saw the construction of a canal that led from Zeebrugge to Bruges and brought with it both industry and the tourist trade. Nowadays, with its medieval architecture and surrounding waterway, the city is known as the Venice of the North.