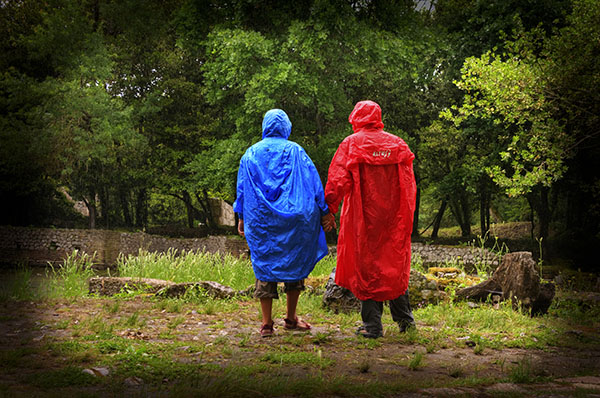 Butrint, UNESCO World Heritage site, and what a magnificent story it had to tell. An assortment of Roman Villas, temples, cemeteries, in conjunction with Venetian and Ottoman castles made this site unique.

Set within a massive lagoon in which dense vegetation has once more run wild, and in sight of the mountain range that separates Albania from Greece,

this is a region of Albania where the rare Humanins Tortoise and White Tailed Eagle reside.

The legends say Butrint was founded by Trojan refugees after the great war, however archaeological finds put its beginnings at a much more recent 8th century BC: the Bronze Age. Habitat rich, a great variety of food sources available, it was in a pivotal position for the success whichever power ruled at the time.

First created by the Greeks, this township was only attainable via water until Roman occupation brought with it the famed archway and saw the completion of double story arched bridge which survived from 3BC to 14AD.

Commencing its life as a sanctuary dedicated to Asciepius, God of medicine, Butrint’s sacred waters became legendary and it was from this beginning that its growth and fame spread.

Today, a group of turtles are all that remain to enjoy the delights of the water.

A misty rain falling from a drab overcast sky created a soft lighting that leant an ethereal atmosphere to the air.

Where once stood the Greek market place, now resides the remains of a forum which was sadly destroyed by an earthquake.

The basilica initially constructed in 6BC, underwent numerous alterations during the medieval period to become what we see today.

Early Byzantine, the Baptistery boasted an exquisite mosaic floor. It was with disappointment that this was not on view: in order to protect the tiles from the elements, the floor is covered with gravel, the mosaics only seeing the light of day for a short time every few years.

Across a small waterway, only attainable by ferry, stood a fortress. The township moved in the late 1500s, this had been part of the new Butrint.

It was only in the 1890s, when the region was absorbed into the Ottoman Empire that the city lost its position of importance and disappeared into the annals of time: until early archaeology unearthed it once more, that is.

It is impossible to describe the awe one feels when following in the footsteps of these ancient peoples. When pausing for a moment. It is possible to imagine the hustle and bustle of this once prosperous township.

Divers today enjoy diving for the shellfish that reside upon the rocks hidden beneath the lake’s surface.

Within a small restaurant nestled near the ruins we dined on culinary delights and enjoyed the ambiance.