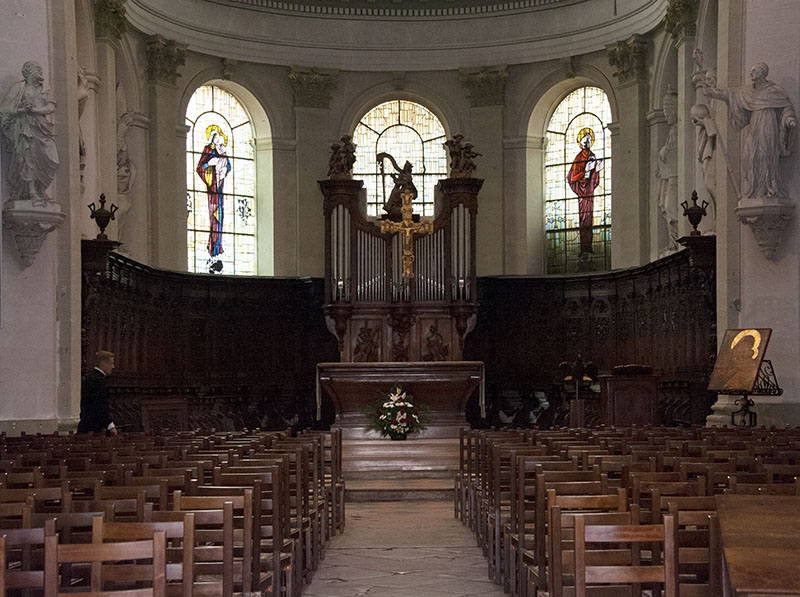 What an interesting town this was: not large and so much history!

The decision was made to visit two places that appeared most worthwhile: Musee Nicephore Niepce and Musee Denon.

Born in 1765, it was Nicephore who solved the problem of creating a permanent image from the camera. His first camera was constructed in 1816 and an image created, but it didn’t last. It would take a further ten years of experimentation with chemicals and various processes before success was realised!

1827 was the year the first lasting image was created. It took eight long hours, but Nicephore succeed with a bitumen covered plate: heliography was born!

It wasn’t long after this that he met and became partners with Louis Jacques Mande Daguerre, the man after which the daguerreotype is named. Sadly, Niepce died not many years later and it was left to Daguerre to continue experimenting.

The Denon Museum houses and incredible 25,000 plus archaeological pieces that cover in – excess of 100,000 years of history.