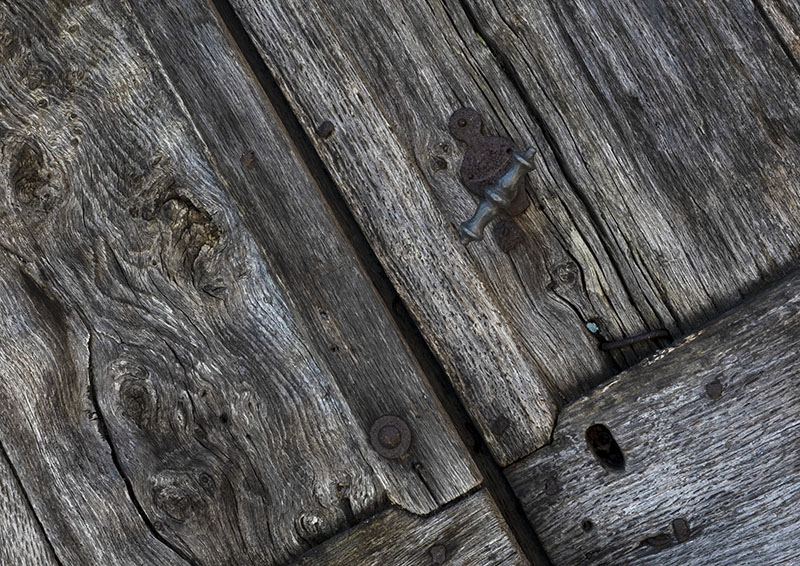 A pleasurable sixteen kilometre round journey from Brugge led us first along the Damme Canal, then through stunning countryside full of crops to the medieval township of Damme and back.

Although its 7 star shaped walls are currently in the state of restoration, sadly much of the original old town has disappeared, the casualty resultant of major historic events throughout its history.

Despite this, if one looks around there is still plenty to see and the township of today has a vibrant vibe that sees the workers in the cafes run off their feet.

Today, the church which dates from the 1200’s

is one half partial Gothic ruin, whilst the other –  still in use – is beautifully tended by the town’s people.

Highlight of the day: espying a stork with her babies in their nest atop a chimney in the centre of town!

Just outside of the town……..

A short history of Damme

It was during the early decades of 1000AD, that the township of Damme came into its own after a massive storm and the resultant flood that inundated the landscape. It was at this time that dikes were constructed along the seashore, the aim twofold: to prevent further catastrophes of this type occurring and to reclaim land for farming.

An unexpected outcome was the resultant silting of the River Zwin, thereby cutting the wealthy Brugge (Bruges/Brugges) off from the sea. Not easily defeated, the townspeople of Brugge made modifications by creating a secondary port in first Damme, then Sluis and finally Zeebrugge.

In 1134, Damme consisted of just two dikes that ran along both sides of the Zwin. By joining the two at a place known as ‘Ten Damme’, then excavating a canal – that ran to Brugge – and installing a lock, it enabled the tiny polder of Damme become a major port – one of the largest known at that time – and from that a bustling township a walled city eventually grew.

During the mid – 1200’s a second canal that led from Gent to Damme was constructed, further increasing the township’s standing.

(‘Map of the 13th century Flanders coast with arrows showing the Zwin area and the contemporary location of Zeebrugge harbor. The ???? boundary is the contemporary borderline between Belgium and The Netherlands.’ From: ‘The Zwin: From Golden Inlet to Nature Reserve: Roger H. Charlier. Vrije Universiteit Brussel (VUB) Belgium’) This text which I will include in the next post is quite an interesting read, as it provides a history of the River Zwin, Brugges and surrounding towns.

As with Brugge, the harbour at Damme eventually silted as a result of the driving storms from the north that drove sand inland bound. This event was catastrophic financially, as the township of Sluis which was situated further north took pride of place as the main port.

An interesting read on the canals in the region: