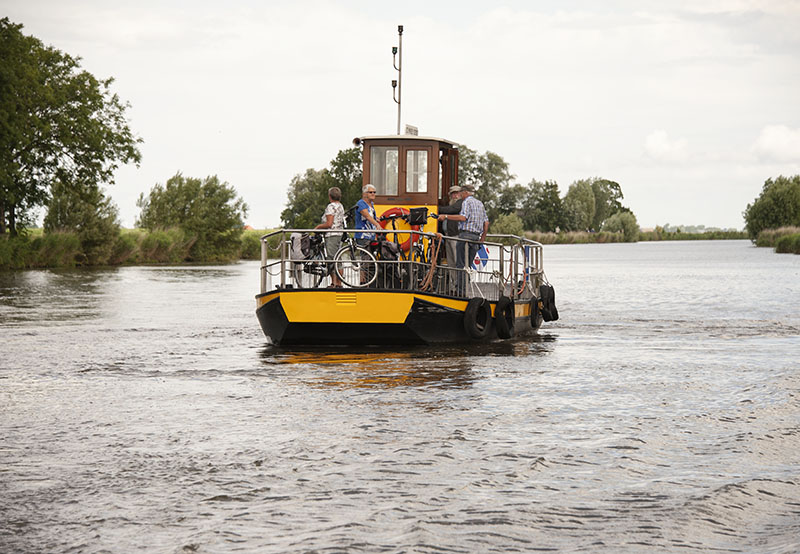 The weather not at all promising for Dokkum, the decision was made to continue to Leeuwarden rather than go on the planned bike ride up to Holwerd and other northern townships.

Here, if the forecast proved correct, it would be possible for us to explore during the afternoon.

Loved this one having a rub.

quaint townships where the bridge operator went to work,

boats sailing: we saw it all!

And yes, the weather held for us!

Leeuwarden, with its canal awash in cruising boats moored along the shorelines, was a lively metropolis. Once situated upon the coast of the Middelzee, the town itself grew from three dwelling mounds (terps) that were constructed with the aim of ‘keeping the feet dry’.

In those days, the summer months saw the inhabitants and their herds dwelling upon the then dry marsh and heathlands. With the onset of winter, all moved to the mounds. The passage of time saw the knolls increase in height – to a good three metres above sea level – and size, thereby allowing for an ever increasing size in population.

Built in 1595, De Waag was a weigh house in earlier times. It was to here that the traders were required to take their produce of 25kg or more for weighing prior to selling it at market.

We enjoyed our cycle around the streets.

The pictorial family tree of the Dutch royal house and its connections to other European Royals.

A great experience was our visit to the Friesverzets Museum that had a brilliant layout and the most informative displays. A mix of video, audio, interactive screens, photographic images, archaeology, text and so forth assisted in bringing the rich Friesland history to life. In all, a delightful end to our day!