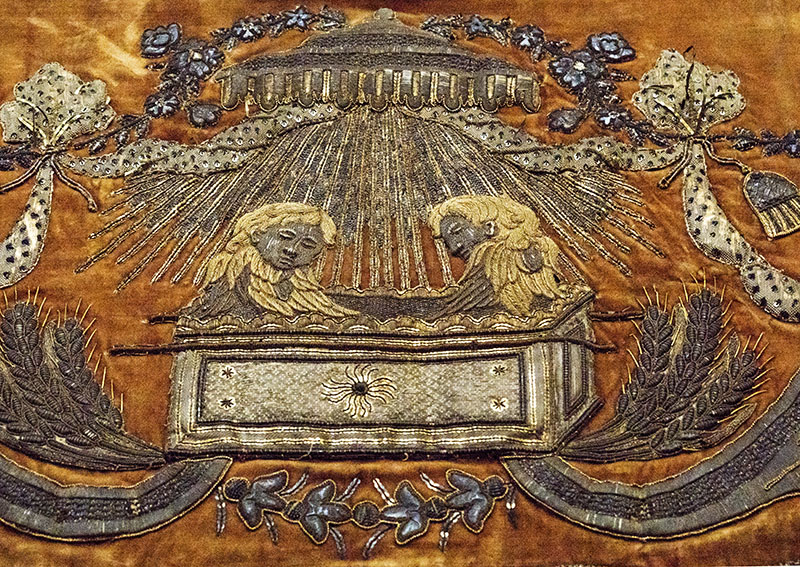 Bob and I were thanking our lucky stars that we had the electrics today, for it would have been hard yakka with our old bikes.

Set high upon a hilltop, the old town square of Geraardsbergen with its impressive church and town hall is quite a sight.

The church was pretty impressive, to0.

We loved the handwork, tiles

The chairs looked most uncomfortable for long sits.

Manneken Pis – meaning ‘Little Piddler’ – dates to 1459 and the oldest statue of its type in Belgium. Initially named ‘Petit Julien’, it’s first listed as Manneken Pis in archives that date to 1452.

Continuing on up the hill and turning left, one could climb the Muur (wall), but that was left for another day.