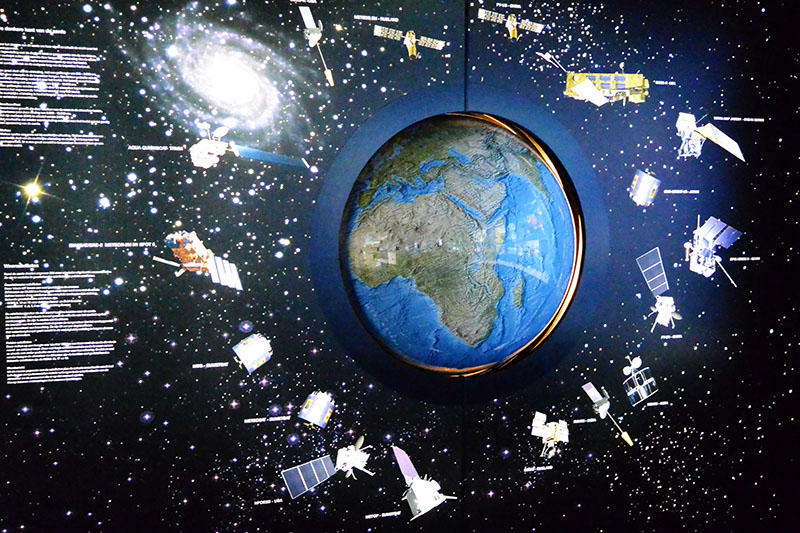 A pleasant two – hour ferry ride took us across to this West – Terschelling on this Frisian island, one of several that assist in protecting the northern landscape from the threat of the raging sea storms and helps create the UNESCO status Waddensee.

From the height, it was possible to espy the full extent of the Waddensee landscape, one of mudflats, channels, and shallow seas.

One of largest Wadden islands, Terschelling has 70km of cycling paths and 30km sandy beaches.

Its nature reserve, De Noordvaarder, consists of beaches, valleys and drifting and dunes. Once a sand bar, the ebb and flow of the waters saw it eventually become adjoined to the island in the 1800s. Rare plants grow here and birds nest within the cover of the dune grasses.

With no trees to speak of, the peoples residing here became quite resourceful. An example of this is seen within the majority of farms and barns that were constructed from the masts of wrecked ships that washed upon the shore lines.

During the MIddle Ages, the formation if the island as it stands today was created from a sand bar – titled ‘De Schelling’ – and an island – Wexalia (medieval name for East Terschelling) – becoming adjoined.

To date, the oldest signs of habitation have been dated to a small church constructed of wood that stood on a hill near Seerip in 850AD. In later years, a burial ground was situated here.

Initially, the eastern residents earned their livings from mostly agricultural trade, whilst those in the west were more closely linked to the sea.

Our time upon the island was only short, but enough information was gleaned to whet our appetite for visiting with Gratis once her mast is reinstalled.

One highlight was our visit to the Natuurmuseum.

We could have spent a day in there and still require additional time.

Excerpts from the Guides