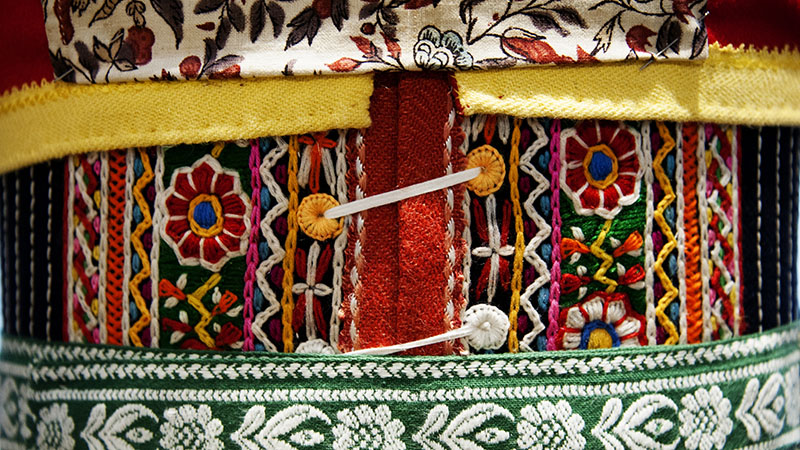 Another two items on the bucket list ticked today.

Initiated by the Amsterdam council in 1638 as a medicinal herb garden, Hortus Botanicus in Amsterdam is among the oldest botanical gardens in the world. In those days, medicines were created from herbs and with the plague running rampant through Europe at the time, the race was on to find a cure.

Today, the Hortus is 1.2 hectares in size and houses approximately four thousand specimens, so of which are now extremely rare.

To our surprise, a number of sub – tropical plants were found out doors: apparently, Amsterdam is temperate enough that they can survive the Dutch winter months.

In all, Bob and I enjoyed the hour or so spent meandering through the various microcosms open to us.

We loved Hortus Botanicus, although the best time to visit would be at the flowering in spring.

Second stop of the day was the Klederdracht Museum.

The variation of traditional clothing within regions and townships in what we consider to be such close proximity to each other today, has always fascinated me.

With postcards and books tending to display just the one style to the Dutch, I was curious to see what this museum could tell me.

What was there was well displayed and documented, however, it was rather small and not all regions of the Netherlands were covered. For me, it was a little disappointing and the cost, at ten euro, was expensive for what it was.

Back on the canals, a different sight….

These little fellas have lost the ability to fly.

How is this for a barge?