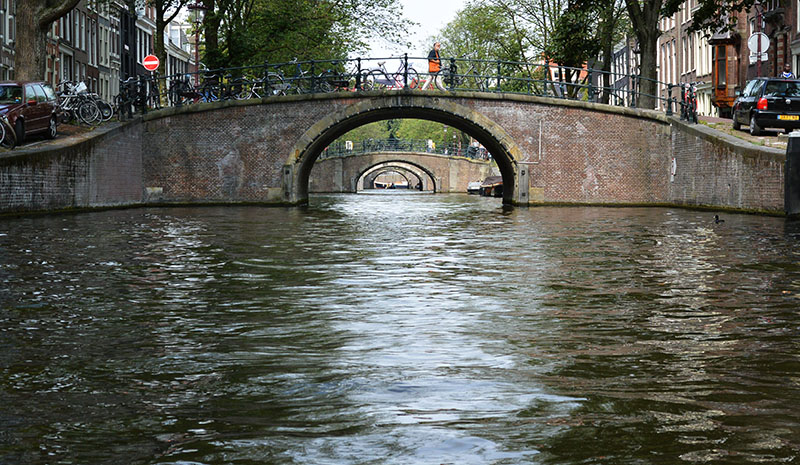 Having arrived in Vlissingen, another action packed year in Europe is almost at its end as we commence readying Gratis for her second winter on the European mainland.

Don’t despair, however, as we continue uploading the missing links in the European 2017 journey.

It’s interesting how initial ideas and plans change as the years pass us by. Initially, Bob and I had no intention of exploring mainland Europe by boat. In fact, we had no idea there were so many navigable waterways.

The Canal du Midi was the beginning of it all and our time in the Med was put on hold as we commenced planning a motor to Berlin, Germany. Last year’s trip had us realise an attempt to cover France, Germany, the Netherlands, Belgium, and so forth in two years was just not possible.

Not being people who enjoy the cold, our return trips to Australia are now for a length of seven months rather than the initial one or two. Enjoying the nomadic lifestyle, and with so much of Australia to see, we purchased a 4wd and off road caravan on our last visit.

This year, our odyssey also continues upon our return to Oz for the Southern Hemisphere summer, as we head north in ‘Rolling G’.

Keep an eye on our Australian Queensland page.