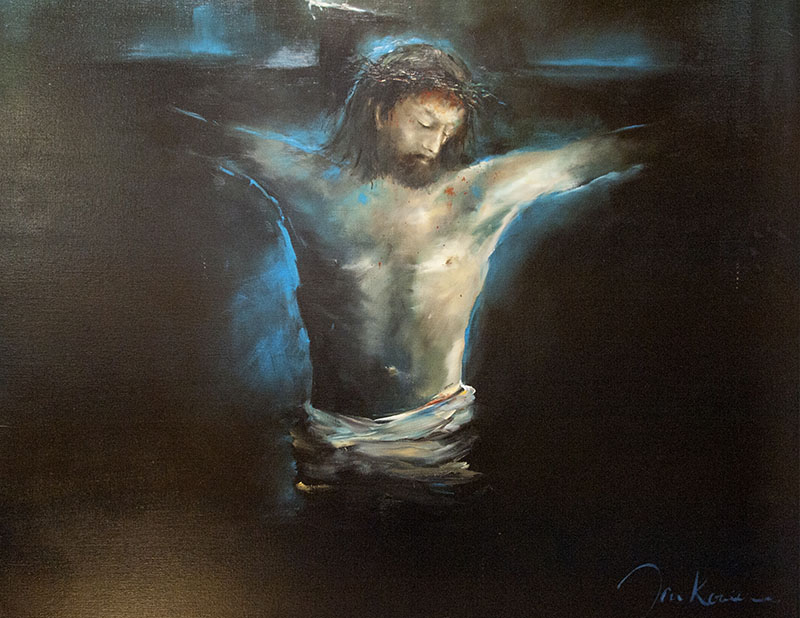 With the bridge operators taking time off for lunch, we dined on the canal bank for the midday break.

Upon the canals today white swans dined on their culinary delight of water weeds and small critters, whilst reed beds and other plants metres tall aligned the banks.

Now 8km from the sea, Dokkum was another old sea port. Until now, we had never realised how much of the Dutch landscape has been reclaimed from the sea.

With a vibrant atmosphere and well cared for, this small township was an absolute delight.

Soon after our arrival, the bridge ahead opened and a couple of old beauties motored through. There was no room for error, as one helmsman discovered upon hitting the bridge with one of the back stays.

The dinghy trailing behind gave some idea of the sheer size.

We loved this dinky little vessel.

The harbour facilities were beyond good, with hot, hot showers, rubbish collection twice daily, and all at a surprisingly cheap rate. Berths for the late comer were few and far between: it was a case of double mooring for many.

A walk brought us to this quaint ‘little’ church.

Plain inside, upon a wall was a roll detailing the priests from as far back as 1380.

There were some beautiful paintings on display.

Canals wend their way through the township,

where beautifully constructed buildings were situated just back from the banks’ edge.

This dummy placed upon one of the stays provided a laugh.

This working windmill was where one could purchase freshly milled flours.

A door feature that was a little different.

An old mill, now a hotel.

Whilst enjoying a late afternoon walk, I discovered a large park area through which small canals meandered. Here there were a number of quiet paths here for those wishing to wander in peace.

Monuments to Boniface were to be found around the town.

An early eighth century English missionary, he arrived in Friesland with the sole purpose of converting the ‘Pagans’ to Christianity. Unsuccessful, Boniface proceeded to chop down their holy oak tree with the aim of showing them how false their Gods were. Instead, in fury, they killed him! Today he is revered as a Saint by the Catholics, Lutherans, Anglicans and Eastern Orthodox Churches. How ironic is that!