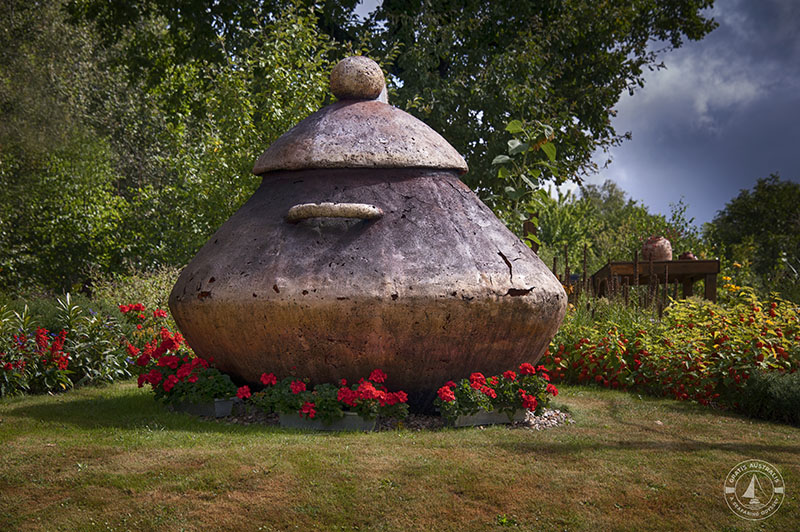 Prior to departing Legnica, we visited the archives office which happened to be just around the corner, I discovered after a search on the net.

The people here couldn’t have been more helpful – quite different to the Polish of earlier days. Taken into a large room, we were told to wait whilst the receptionist went looking for someone who could assist us. Giving minimal information of names and rough dates, the clerk headed into the office where he told us they were in the process of placing all information onto computer. After some time, he returned and requested further information – what religion were they?

Expecting a response similar to those of previously, we told him Alt Lutheran. With no change of demeanour off he went. Some time later, he returned with disappointing news. There were no records remaining from that era. In fact, all prior to 1882 were non – existent. Sadly, it was now back to the drawing board for Dad.

(Some time later, 0nce back on board Gratis, I undertook more ‘googling’ and came across a site that dealt with geneology. The response from them was that all church records fom that Polish region had been destroyed at the end of WWII 🙁 )

Autumn was now well on its way and rain accompanied us as we undertook our return journey to Germany.

we dined in a quaint little restaurant situated on the outskirts of Zgorzelec, sister city of Gorlitz, Germany.

Our destination for the next day or so was Bautzen, situated beside the River Spree, with the old town found upon the crest of a hill in eastern Saxony: the region once known as Lusatia.

With a written history of 1000 years, archaeological finds have date habitation of the region to as early as 38,000 years ago. On the main oppidum that took traders from the west to as far east as China, it is a town that has experienced periods of turmoil, war, and peace.

In the approach to the township, signs started to contain two languages: the first German and the second, what we later learned was Sorb. This was to assist the Sorbian Slavic minority who wish to keep their language alive.

Afternoon late upon us, a short stroll through Bautzen’s cobbled streets highlighted the town was well worth exploring.

The autumn air starting to chill as the evening drew nigh, we four chose to return to the town upon the morn.

Driving a further 4km east of Bautzen, we arrived in the tiny farming village of Goeda. This was our night base for the next few days. Zum Hirsch: restaurant, Voranstaltungshaus & Pension. With facilities for weddings and so forth, the pension itself was only a year old, and what a delight it was, with its biergarten, colour coded double bedrooms, lawns and pond for resting, a kitchenette with stovetop – kettle, cutlery, crockery and more.

Friendly people and the set up amazing for 60e per night.