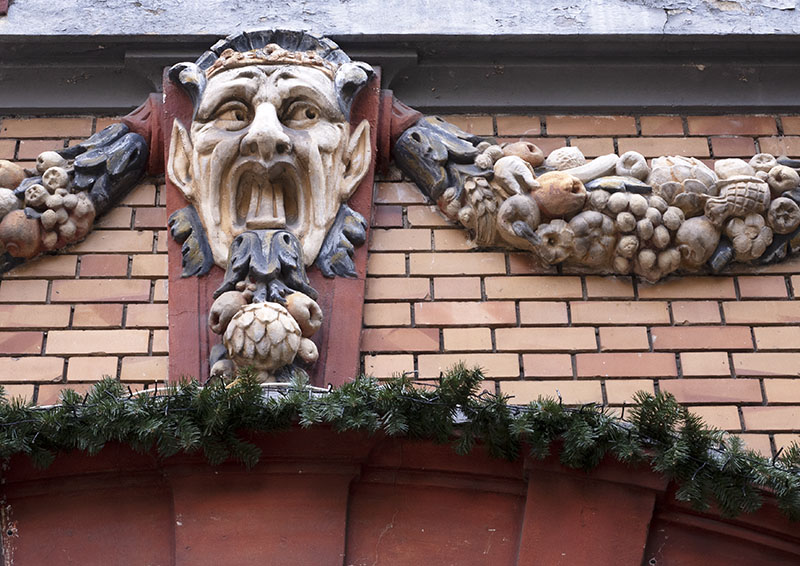 Yesterday, a pleasant motor saw us retrace more of our steps from last year as Gratis motored from the Canal D’Aire into La Deule on her way to Lille.

At kilometre 16.5 was what appeared to be a marina with liveaboard barges and a couple of pleasure boats. On arrival, a sign with ‘Sauf Dessertee’ – or ‘except service’ – was placed at the entrance so onto the next mooring just two kilometres down the canal went we. This was another impossibility for us, since liveaboard barges were parked there. Just past them – on the left – was an entrance that led back to the previous marina and just inside under a low bridge was a pontoon. At 3.1 metres, Gratis didn’t have a chance, so we continued onwards.

Through the industrial section of Lille Gratis motored, where under bridges were camps of the homeless and unemployed.

Once we had made passage through Ecluse Grand Carre, we moored our girl upon some bollards on the left. Sometimes your intuition commences working, and for us it did here, so with lunch completed Big Bertha roared to life once more and we continued a further five kilometres down the road to the beautiful township of Wambrechies where a night was spent last September.

From here, a short 8km bike ride would take us back to Lille on the morrow.

A town with two thousand years of known history, the town centre was beautiful,

but it was the citadel that proved to be the highlight of the day for us.

Another construction designed by the famous Vauban, it was a sight to see and the inner sanctum is still in use by the military today.

Despite sections of the surrounding waterways having been filled and some of the outer structure left to decay, the forested sixty hectare park with its shading trees and peaceful waters upon which birds dwell,

surrounds the old ramparts and today provides a network of walking tracks, cycle paths and picnic areas that delight. Also found here is the town’s zoo and a network of paths set within the trees for those who wish to climb and show their prowess.