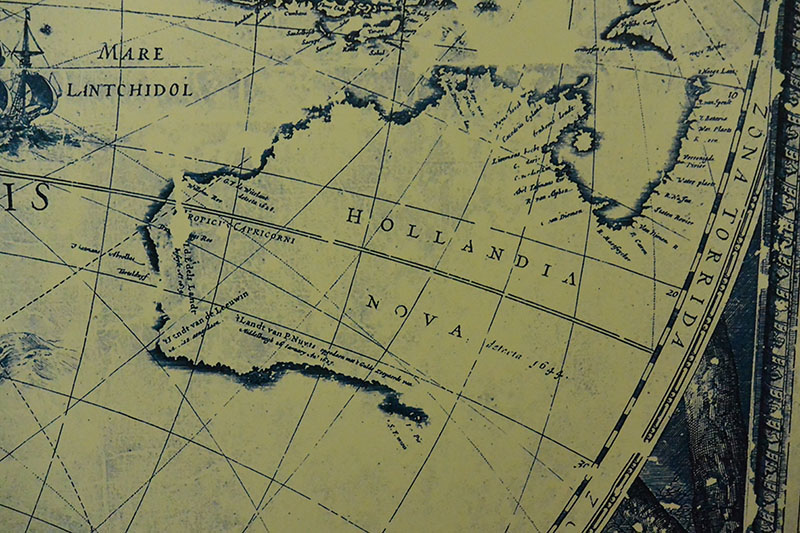 We enjoyed today’s visit to the Maritime Museum.

A section focussed on the development of the cruise liner over time and the visitor had the opportunity to partake in a number of the activities once played. Once only affordable for the rich, the first of the ship leisure travellers commenced boarding ships that were still used daily by businessmen and immigrants in approximately 1910. In 1930, a cruise from Amsterdam to North Cape cost a staggering 600 gilders: in comparison, the Dutch government ministers earned a yearly income of 915 gilders. It was not until the 1950s that the first true cruise liner took on passengers, and specifically catered for a tourist class.

A display introduced us to the Hottentots (I’ll be honest, I believed they were an imaginary story book people), a group known today as the Khoikhoi – of the Khoisan people in south west Africa. Practiced nomadic pastoral agriculture. To the Dutch, the word ‘Hottentot’ imitated the click sounds used in the Kheokhoe language. This group is not that of the foragers, which so many of us know as the ‘Bushmen of the Kalahari’.

Bob and I enjoyed the section on the water dwellers. Here seven people, ranging in age from 7 up, shared with us their life upon the water. We were staggered to discover 20,000 Dutch live on board some type of water craft. Once outside, it was also possible to view a number of craft that we read about in this section.

The Kantesluis, a new lock innovation removes the need for lifting bridges.

Motion compressors compensate for water movement, thereby creating a stable platform and making for safer conditions when loading or unloading in rough conditions.

The highlight of the day, however, was the oil platform experience, where we had the opportunity to partake in a the skills required by various occupations found on board the platform.

On went the safety gear.

Now for the activities…..

Finding the most suitable area for placing a series of wind turbines in the North Sea. It took a while, but Bob finally succeeded.

Guiding in a helicopter

wasn’t as easy as it first appeared.

Activities completed, down in the lift we went. Upon the opening of the doors, Bob and I found ourselves enclosed in pitch black: a dark so dense that no light could filter through. This was the landscape found on the floor of the sea.

Some information on Global warming. Some of the most noticeable effects are found in the Netherlands and northern Germany: here, massive works increasing the height of dykes are currently underway.

Outside, wandered along the docks where numerous boats were moored for viewing. Knots can be made into works of art. I wonder what came first: macrame or boating knots?

How is this for an outdoor hot tub!!!