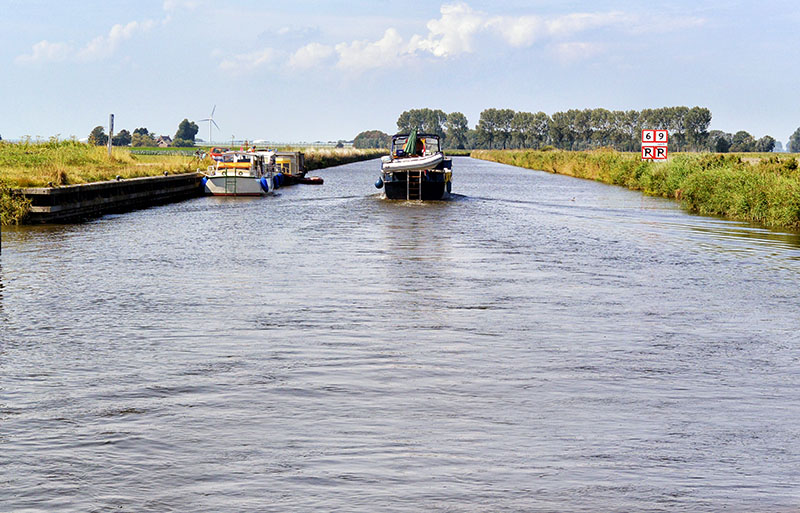 The first part of the morning was spent wandering through the Medemblik castle museum.

During the late thirteenth century, Count Floris V of Holland gained control of West Friesland. The local populations balked at his rulership and continual attempts were undertaken to wrest their land from his hands.

Deciding enough was enough, the count had five castles constructed at various locations across the region for the sole purpose of controlling the West Frisians:

in times of need, the castle was also used as a safety refuge for the Medemblik citizens. Of the five, Radboud is the sole remaining structure, and even that is no longer complete.

It is believed that an eighth century palace built by a former Frisian king, Radboud, once stood on this spot and it is from him that the current castle’s name derived.

Initially utilised for the purpose of containing prisoners who rose against him, the town’s people later used the structure as a refuge. When the town was surrounded by fortifications during the late Medieval period, need of the castle became obsolete. The hall was initially utilised as a church, but with continued deterioration of the structure over time, it eventually fell into disrepair.

Between the mid and late eighteen hundreds, the demolition of the structure commenced, with the removal of the gate house and five of the towers. Reprieve for the remaining section of castle came, when it was placed in the hands of the State. It was at this time that the restoration of the southern tower, its adjoining rooms and the moat took place.

The intervening years since, have seen the structure utilised as an orphanage, court house and hiding place for Rembrandt’s famous painting, ‘The Night Watch’ during WW2. Today, it is a well set up museum.

Heading back to Gratis, we came across one of the many lighthouse ships once used in the North Sea. The colours were perfect tis day.

Mid – morning, Bob and I were on our way once more.

we found we really liked the rope system they had working in the older locks here.

That night, a peaceful country mooring on the canal banks just outside of the town of Waarland was found.