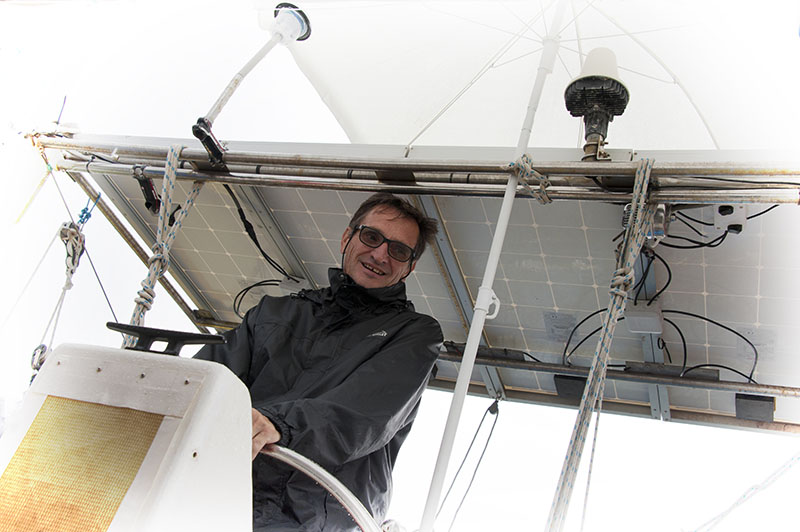 A long day that saw us arrive on the outskirts of the small country town of Schengen, the town where numerous European countries met to write up the Schengen Agreement. One important aspect for the traveller is the time allowed in each country that signed on and became a member of the Schengen agreement.

If you delve deeply enough, it’s possible for the Australian to find they have no need to depart Europe after the usual 90 days – or worry about applying for a Schengen Visa. For example, the Australian government has an agreement with Germany and Holland that allows the tourist to spend 3 months in Germany and 3 months in Holland separate to the overall 90 days. It is then possible to also spend 90 days in the countries with which Australia has no separate agreement.

They start young here, too.