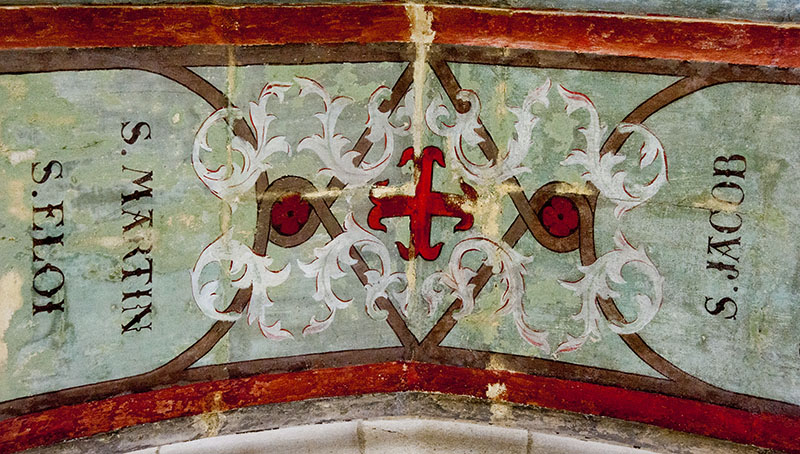 Gentle relaxed car drive as Bob and I returned to Nancy in order to recommence our canal sojourn.

Eleven kilometres north – east of our final destination, a short side trip into Saint-Nicolas-de-Port took place: the aim to visit the church, Saint Nicholas Basilica, Bob had read about. Situated in the Meurthe Valley, the town’s name literally meaning ‘passage’. Situated on the intersection of two major roads that led from Toul to Trier, it was the perfect place for the church.

Constructed close to one thousand years ago, the church’s shrine is purported to house a finger belonging to St Nicholas (it has supposedly been in residence since the year 1087), which led to the town becoming a major destination for the early pilgrims.

This church is quite stunning, with one of its towers soaring higher than those of the Notre – Dame.

Saint Nicholas with the children….

Stations of the cross…

Stained glass windows that date back to the early fifteen hundreds…….

What set the church apart from others and captured the observer’s attention was the curve in the structure.

In an aside, for those who have an interest in the Triassic Period, fossils related to mammals of today have been unearthed here.