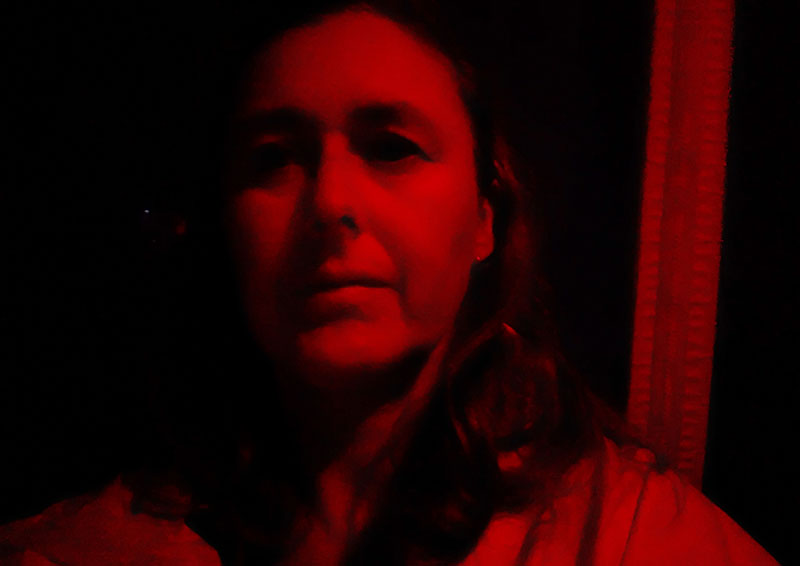 Bob and I awoke to calm glassy conditions and a damp cold fog surrounding Australis 1. Currents revolve in all directions through this whole region – the intricacy of which I only came to fully understand after viewing the ABC’s, ‘Australia’s Ocean Odyssey: A Journey Down the East Australian Current’ a month or so later – and with our girl being constantly being pushed northwards, constant adjustments were made. It was remarkable how, with glassy waters, the conditions remained confused and uncomfortable, but this was the region of the lost world of Zealandia, after all……

With 336nm remaining the daily fuel check ritual took place. 190L remained. After a total of 13 hours, 100L had been consumed, which when broken down meant 7L/hour fuel consumption. Hmmm! All we could do was pray for the wind to come!

Well the winds never arrived and the seas softened to such an extent that it was possible to attend to the broken cars on the main: this really was proving to be a bugbear! Repairs complete, the sail flew once more and the tiniest of speed increases attained. There is nothing like repairs to keep one busy when life passes by at the pace of a snail.

Late afternoon, and for the first time in ten or more days, a boat was sighted. A fishing trawler, she was idling along with nets trailing astern.

Late afternoon, and ebony black thunderheads grew en mass across the horizon. Full of the type of power that brought with it thunderstorms, this didn’t bode well. As the hours progressed and evening rapidly approached, the skies ahead continued darkening, whilst within them torrential rain bucketed down as lightening lit the clouds bright as day. Australis 1 was pointed straight at them and it was with trepidation that we four watched on. With a southbound monsoonal trough behind us to the east, and a low tracking through the Tasman below, we were caught between the devil and the deep blue sea.

As evening drew nigh, what a contrast it was as clear skies directly above were filled with brilliant light shone down by billions of stars, whilst up ahead streaks of lightning lit the heavens as bright as a neon sign.

Midnight, the ominous effects emitted from the skies worst just off to starboard, an attempt to avoid the worst of the storm by altering our course to more south westerly. As Bob and I headed below for a few hours of rest, we didn’t hold out much hope.