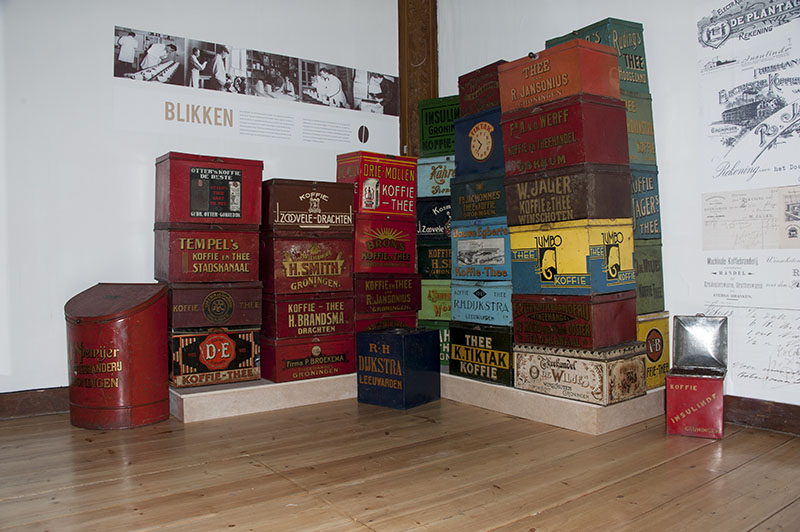 This superb museum led us through 1500 years of maritime history in a few short hours.

Covering the northwest European trade that took place between the 7th and 10th centuries, the ships most used at this time were the knar and hulk.

There were also some interesting artifacts on display.

Set over entrance gate, how was this for a tiller?

Inland waterways and shipping thrived after the 17th century. Peat regions were reclaimed and much of the peat transported in flat bottomed barges upon the newly created canals.

Displays showed the tools and hard labour required in the harvesting of peat.

The cabin in which the whole family resided and weighing tools.

As trade increased, so did the ships in size. This was the day of the brig and schooner.

The masts and booms.

A spiral staircase led us into the room below.

Here we moved into the 20th century when the first of the motor boats were constructed. Insurance companies insisted they also carry a jury rig sail system.

Nautical instruments were on show.

A full set up of instrumentation room. Sadly, we could only look through the windows.

And a delight for kids of all ages.

Covered inland shipping from 1850 up to today. Boats were towed by horses. If the skipper were poor, he and his family would take the place of the animals.

Pictorial representation through both 3D display, paintings and photographs.

1596, Dutch sailor – Willem Barentsz attempted reaching the East Indies via the Arctic Ocean. On his relating of stories about walruses and whales, it was at this time that the Dutch took up whaling.

Revolved around the fishing industry and boats. At times even sleds were used at low tides.

1920 on, ships had engines fitted onboard. This room displayed a variety used over the decades. Bob was in seventh heaven.

There was a room for education,

and the tea room.

The design painted on the tea dispenser.

and an interesting way of enjoying the water.