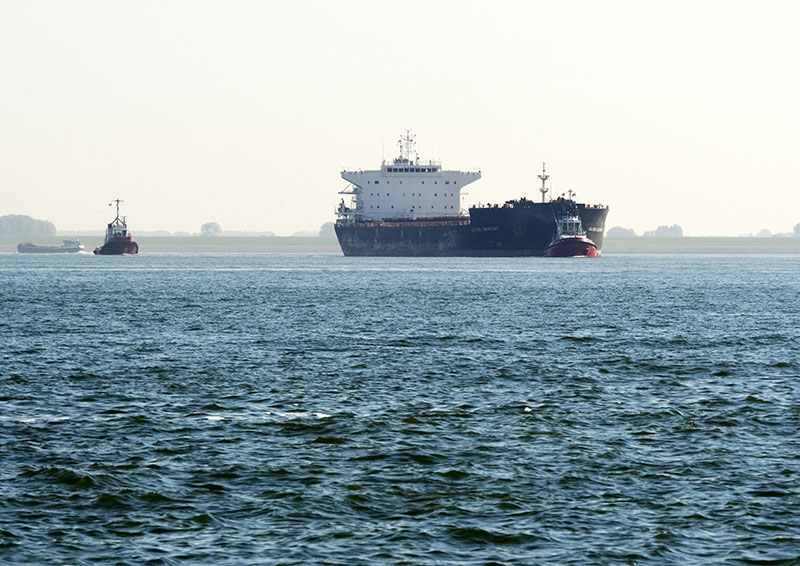 The first of October brought the first of the chilling wind and rain that foretold the coming of Winter: ‘bone numbing’ were the words to describe it.

Winter woollens and rain jackets came out, but for those out on the helm, there was nothing to stop that aching chill.

Passing through the final tunnel of the trip, I experienced a feeling of abject horror as Bob alighted from the helm whilst informing me to take over. Eyes glued to the centre of the speck way in the distance, it was possible to ensure Gratis maintained a straight line.

After an overnight stay in Marquion, a second day of cold and rain, where except for passage through the locks helming was undertaken from indoors this time,

we travelled on to the peaceful township of Wambrechies, where the night was spent in the town’s marina. (Many thanks to Anne for the pics)

Next morning upon us, it was then that we discovered tying in the inner mooring was not a good idea.

The opening and closing locks during the intervening hours since our arrival saw the water level in the marina drop, and on commencing to manoeuvre Big G we discovered her keel to be resting on mud. In turn, this meant it was most difficult for using the rudder to push the stern out.

It was ‘Team Gratis’ to the rescue, as with the poles and mighty strength to push the boat out, Bob worked the engine and rudder to free our girl from that vice like grip of the sucking mud.

Providing entertainment for the onlookers, some fifteen or twenty minutes later, that suction released most unwillingly Big G at last free.

Now able to continue reversing, Gratis was edged back into the waterway and continued on her way.

Approaching the French township of Comines the waterway significantly narrowed, and it was with great care that Bob motored.

The town steeples were quite interesting to view and beckoned us to halt for some exploration.

With our departure for Australia now eminent and the damage to the boat requiring repair, there was no time left for dallying so visiting the township is on the backburner.

Requiring a top up of fuel to ensure safe passage across the Westerschelde to Vlissingen, we were a little concerned when the station at Wervik didn’t appear on passage into the township. On exiting the township, the book proved to be incorrect, as we discovered the depot on the Gent side of Wervik.

The border of Belgium soon crossed, traversing through the lock system was incredibly slow work and meant we didn’t attain the distance hoped for so Kortrijk was our stop for the night.

Work upon the canal on the Gent side of Kortrijk was well underway by this time.

Our second to last day in Belgium and the waterways were beyond busy today, a minimum of 2 hours spent just on traversing through the 3 locks.

The last of the day, at Evergem, was an escapade in itself.

On radioing the command tower, Bob had been informed there was a commercial barge heading in at the next opening, then we were to follow it. Well, that was simple. During the ensuing 20 minutes an additional two barges arrived, so when the time arrived, Gratis also patiently waited for them to enter and tie before progressing in herself.

Moored and ready for the gates to close, a sudden shout from the right had me looking up. There was the lock operator, his head poking out the window, with his hand signalling us that he desired to speak on the radio. On to the handset went Bob, only to be informed Big G had needs to be removed from the lock. Another two barges that were rapidly racing up from around the corner behind us were to join the group.

This was no easy feat in a lock a wash with currents created by the already moored commercials within. With a mix of rudder and throttle manipulation by Bob and poling off when required by Cliff out we went, and with no time to spare, we were mooring just as the first of the additional barges came past.

The second in and settled, a second call came over the VHF informing Bob we were good to go. Lines off, in returned Big G. Settling in just behind the largest of the barges, the lock was totally full: five barges and Gratis in all!

Lock emptied and gates opened, Gratis at last exited onto the final section of  what is known as the ‘Ring Route’. It was like being on the Western Australian coastline – only worse – as the wakes created by the barges racing through continually bounced back off the canal sides. We very quickly learnt what the harbour waters of Gent were like during the non – holiday period.

The intention had been to overnight in Gent, but only emerging from the last of the locks at 5pm, and a train bridge to be waited for – at this hour there was no knowing how long that wait would be – the decision was made to continue around the corner and spend the night in the Gent Royal Yacht Club at Jachthaven Langerbrugge. Although some distance from the main town centre, it was a quiet spot to stay.

Our final day of the European summer season, 2018.

Having checked the tide times, it was possible to head straight to Vlissingen from Gent on the high tide this day.

Arriving at the Terneuzen sea lock on lunch time, there was just enough room for us to slip in behind the barges already there.

With practically no drop, the gates soon opened and Gratis motored into the Westerschelde. Previous trips had taken we three north – eastward, but this time the shortest line was to be taken.

A perfect day with no breeze meant no wind waves, just what the doctor ordered for a sailing boat without her mast. Rocking and rolling in the wakes of the much larger craft, our girl followed the line of channel markers, working her way north westward, as she deftly evaded the ships that traversed the waters.

Mid afternoon upon us, into the Vlissingen pleasure craft lock went she. A minimal change in depth later, Big G motored into the waters of her winter home.

With only two weeks remaining until Bob and I flew home, how time had flown this year!!