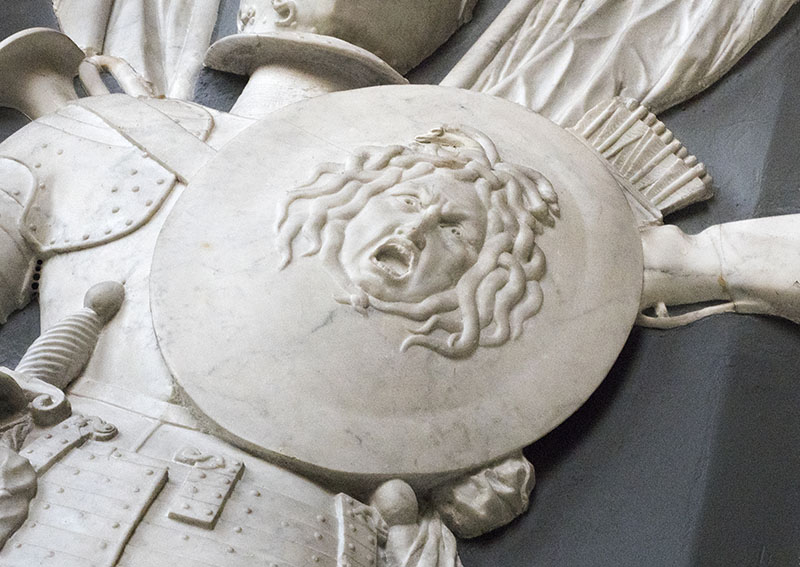 On entering the church (how was this for a doorknob!),

Bob and I had the opportunity to climb the 150+ steps of the spiral staircase to partake in the panoramic view. It was well worth the effort, as we found ourselves espying Antwerp far in the distance from the top of the fourteenth century tower.

were worth a closer look.

It’s amazing where one discovers interesting snippets of information.

The result is a large open church, minimalistic in appearance and quite striking as a result.