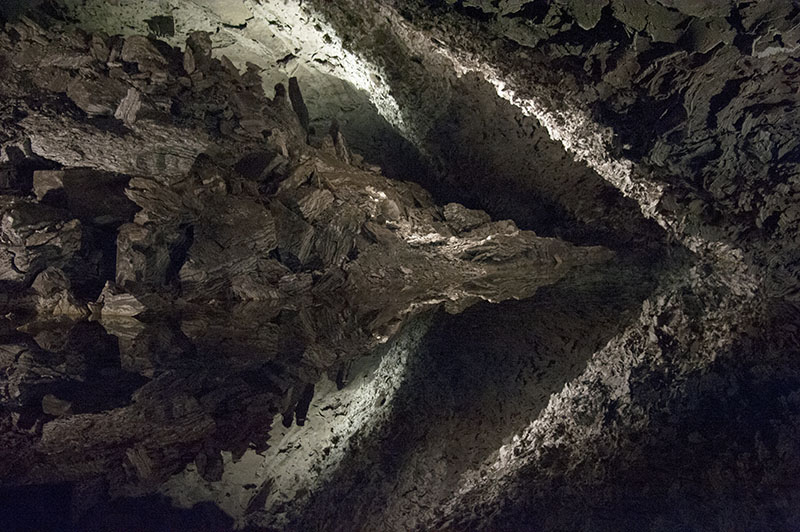 The coming week will see Bob and I journey by car to the Thuringianwald.

This, our first day, took us to Halle (Saale). Situated on the Saale River, it was a town steeped in history.

Arriving on the outskirts of the Alt Stadt, Bob and I exited the car, where upon our ears were assailed by the hum of people in an environment devoid of traffic.

Cobbled streets through which ran electric trams – the only mode of transport other than bicycles.

I just loved the door knobs.

This was the birthplace of Handel: that gentleman famed for his famed works: the Messiah, Watermusik and Fireworks.

Martin Luther, the leader of the protestant revolution during the 1500s, also resided here for some time and there were numerous references to him throughout the township.

The clock tower in the market square was constructed between 1418 and 1506 in commemoration of the township’s fame.

This was an interesting church construction.

The fountain we passed on the way over to look inside had one figure that stood out.

Inside, the church was quite plain, but it was possible to see how changes made over the centuries had altered its appearance.

On through the town we ambled, coming across some beautiful buildings along the way.

Into the museum, an old palace fortress that is now a museum. We were content with wandwering around the courtyard.

beech trees began to encase the landscape the further south we drove.

to the National Geo Park Kyhauser, ‘Barbarossa Hohle’ (cave). Just 6km from Bad Frankenhausen, this was a must see. The site is one of two in the world, where anhydrite rock is found – what a rarity.

The stones formations were quite different to those normally seen in the darkend bowels of the earth.

The original tunnel, now no longer safe to use.

One recommendation for the visitor is that he/she ensure warm clothes are available. Entering the longest of tunnels that led into the depths, one was greeted by a chill that took the breath away. How worthwhile! The formations of the anhydrite were amazing!

Although the guide didn’t speak English, headphones were provided and the commentary impressive.

An hour later, Bob and I exited the wondrous world and continued on our way: destination, Sondershausen.

Resting upon the banks of the smallest of rivers, the Wipper, this was yet another pristine town with fantastic architecture in a delightful environment. This snail was so well done.