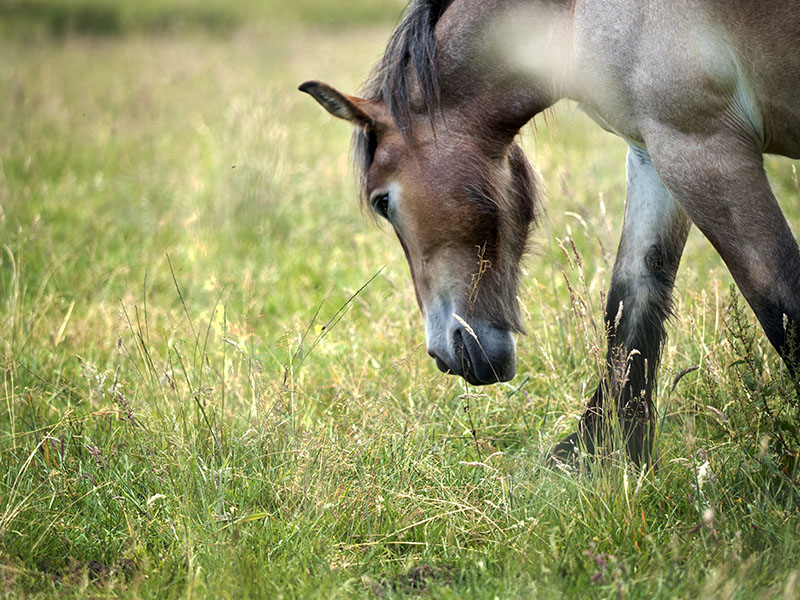 Bordering the southern edge of Mariakerke, once a small township roughly five kilometres north west of Ghent, is the Bourgoyen – Ossemeeresen nature reserve of 600+ hectares.

This was our destination for the day, and a pleasant change to the hustle and bustle of Ghent. Cycling – or walking – through the landscapes, listening to the bird calls and leaves rustling in the breeze, one can easily picture the appearance of the surrounding region prior to the industrial revolution.

Situated in a low – lying valley shaped by the River Leie, it is an interesting mix of wet meadows (meersen), lakes, a sand hill (donk), and cultivated land (Kouter) interspersed with sections of wood.

Upon the donk is situated a farm – Valkenhuis (falcon house) – that is today utilised as a management farm.

It was here that a few horses

and cows drew our attention.

In times of old, there were more of these small settlements, but few have survived.

Sitting on an almost impermeable bed of clay, the wet grasslands flood in winter, and provide a summer haven for the wildlife. Interspersed between the paths and Leie are lakes bordered with rushes and reeds.

Whilst in the vicinity, we followed the map that led us on a route past a tiny chapel with the longest of names. Constructed in a neo Gothic style, The Çhapel of Our Lady of Lourdes (Kapel Onze Lieve Vrouw van Lourdes), was commissioned in the late 1800s by the then owner of the estate outside which it resides.

Nestled amongst trees the chapel honours the miracle mending of a worker’s broken leg.

On through the Groene Velden to the moated Kasteel Claes – Bouuaert. Replacing two earlier castles, this is a recent construction in the scheme of things, since it was only erected in the early 1890’s. That aside, it is a sight.

As always, the map did lead Bob and I to a church: one named ‘Church of the Birth of our Lady’. Sections of this building have been dated to the 800s.

There doesn’t appear to have been much of historic relevance in the town prior to the 1600s. It was at that stage that the township was split in two when a canal connecting Ghent and Bruges was excavated. Today, Ghent and Mariakerke have grown to such an extent, the once small village has merged and become part of the larger town’s urban area.

What Mariakerke does have, are castles: seven, to be exact!