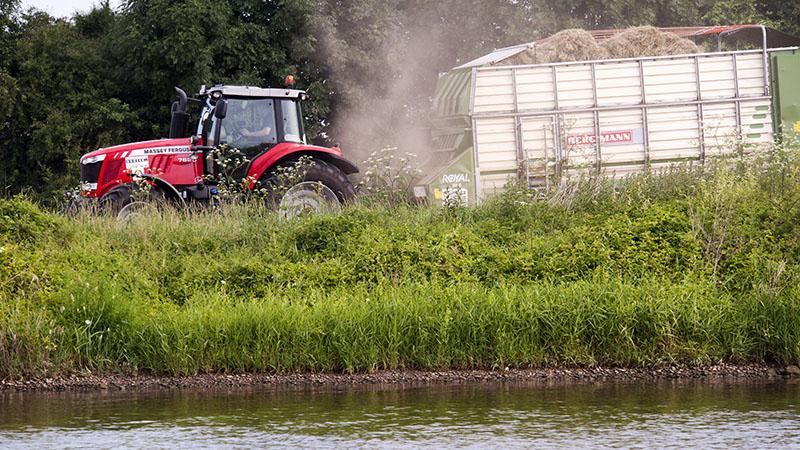 A day of gentle cruising, with a stop in the exquisite town of Nienburg. Originally Nygeborg (literally meaning ‘new castle’, this has led historians to believe there was originally an older one in the near vacinity), as with many of the towns here, its named altered over time.

The houses were so quaint!

We can’t miss the church!

A mix of old and new.

Even a map of the old town…

The countryside is now a mix of mostly pastureland

That aside, we did sight three deer and plenty of geese. The behaviour of the latter is quite comical to watch. Upon hearing the thrum of the motor, the heads of the birds pop up, and their posture takes on that regal, haughty stance they are so well known for. From our perspective, it appears that they believe themselves well hidden, however those orange beaks give them away every time.

This night was spent at the waiting mooring for the lock. Some distance from the actual township, our evening wander took us first along the river, then a peaceful country road. With the locks closing for the night at ten, the waters were calm and silent.