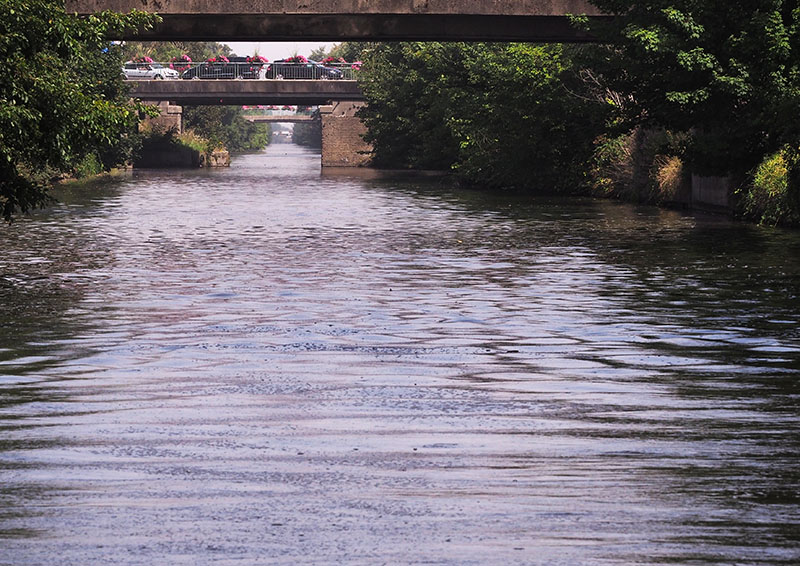 This week, work on the traveller was slow and tedious for Bob.

Despite it all, some progress was made.

He had to bight the bullet and purchase a plane for levelling the base upon which the traveller is to sit.

Then it was time to drill.

Hidden beneath the fibreglass were layers of quite thick wood and at least two of stainless steel. Drill bits broke, and the effort of driving around in search of replacements that weren’t exorbitantly priced took time.

I continued working in the forward cabin. This week work commenced on the woodwork. Sanding, then varnishing…..

What a difference it made!

Bob was impressed with the web page content, and only made a few adjustments. That meant that this week, it was possible for me to work on creating some of the images required for helping the non readers traverse their pages. Although time consuming, it was a pleasant change.

With hope, the preparation work will be completed by mid week.

There are only three of the large Sunbonnet Sues remaining to cut and tack. I made a few changes. This one has a skipping rope.

Our time in Veurne came to end end, so into France and to Dunkerque we motored.

With summer well on its way, Bob’s famous Bean Salad was revisited, as an image was added.