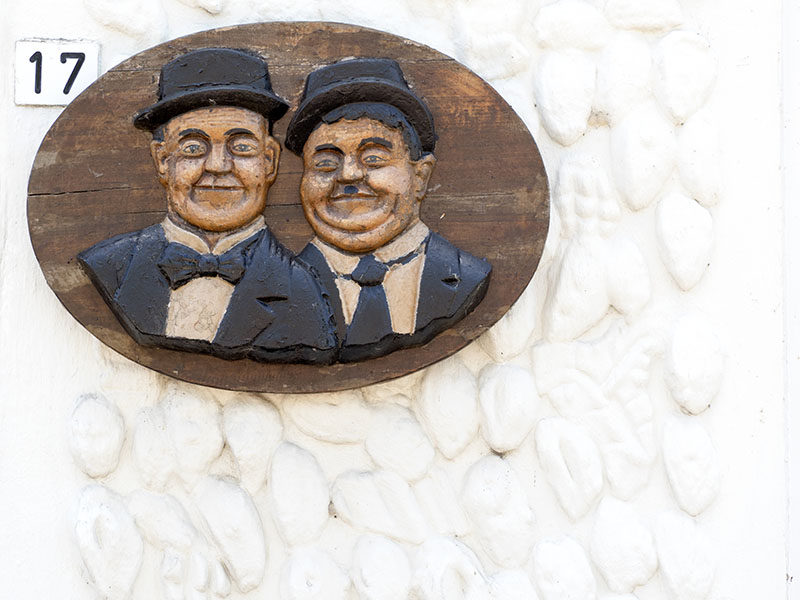 It’s been one of those unplanned weeks where the unexpected took place.

With Gratis’ insurance due, Bob looked around and found a company in the Netherlands that is much cheaper than using those in Australia and so forth. The only stipulation was that to have full coverage for the hull, we had need to lift the girl.

The short of it was that we had need to wait until Friday and the boat lift in Tholen was not available that day. Whilst on the phone with the insurance assessor who we had to tie in with, in regards to place and time, we finally plotted another town where there was a boat lift capable of carrying 18 tonnes, plus was close to the assessor’s prior appointment.

So what did we do?

Teed up the time with the lift operator back in Wemeldinge – yep, we were heading back there – then spent the remainder of our stay in Tholen undertaking further work on Big G that we had intended leaving until down the track. At long last, the bathroom ceiling has been painted white, there are skirtings adjutting the cupboards, the hydraulics have been bled, and much more.

Having motored back to Wemeldinge yesterday morning, in even thicker fog than on the trip over, Gratis was lifted, given the ok, papers filled in and a good night’s rest had.