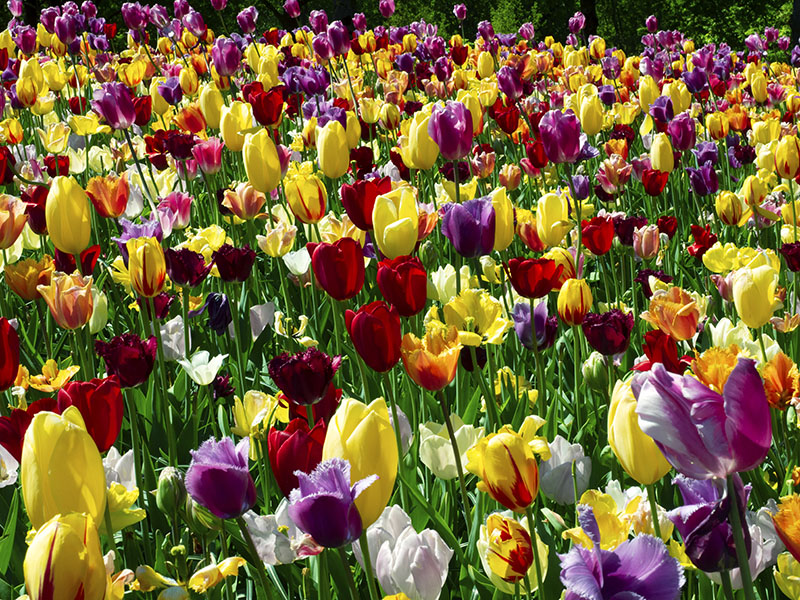 At last, the long awaited 2018 European journey has commenced.

The 1st of May saw Bob and I embarking the plane for a flight that took us from the heat of Bali to the chill of Vlissingen in the Netherlands.

On arrival at Gratis, it was to find the breeding season of the local gulls well under way right outside our doorstep!

Sadly, there was shock horror on discovering the house and starter batteries had all died, as this meant none of the 12 -volt system was operational. For the uninitiated, that meant no fridge, lights, toilet, engine and so forth. Now, instead of both of us working to complete the paint/varnish job in the pilot house, poor Bob had to chase up a full set of new batteries, pull the old ones out and replace them with the new – for those of you who are familiar with the stern lazarette, you can imagine how enthusiastic Guess Who was about all of this!

Further investigation led Bob to discovering the cause of it all! One of the solar regulator charges had gone kaput, which meant only half of the power brought in by the panels was being received. Add to this, the lack of sunlight due to the European winter, and there was not enough energy to sustain the batteries.

By Friday afternoon, the new batteries were in and we could now return to living on Gratis full time.

Batteries sorted, Bob could turn his mind to the other must do issues. Prior to departing the engine, toilet and so forth that had water inlets and outlets had been prepared for the off chance that the European winter temperatures plummeted to freezing point. It was now time to reverse the process so that all systems were a go. The joker valve of the toilet no longer allowing water in, a quick trip took us to Middelburg so as to purchase a new piece. Joker valve replaced, there was almighty frustration for Bob when water commenced a slow seep rom the base of the toilet. Further investigation, and the cause was found to be a crack in the base section of the contraption. Did you know, the word boat really means ‘break out another thousand!’ That aside, we shouldn’t complain. The solar regulators had been in since prior to us leaving Oz and with regards to the toilet, in this throw – away society of ours, today, nothing is built to last.

In the meantime, what was I doing? Well, demoulding Gratis, preparing our famous rum slice, cooking a batch of home – made muesli, making sheep yoghurt and a tomato pasta sauce mix, preparing the bedroom, cooking lunches, and in between this undertaking the varnishing and painting in the pilot house, photographing, uploading the latest lightroom/photoshop and commencing a new learning curve, keeping Instagram/Facebook up to date, adding new images for sale in our shop, and writing the first of our weekly blog spiels.

After a second coat of varnish, not looking too bad!

Sunday, was a day of much needed rest as we packed the camera and drove two hours north to Keukenhof Gardens where item one of the 2018 bucket list would be seen in abundance. Open for a short few weeks each year (22nd March to 13th May this time), the gardens that cover a total of 32 hectares and showcase 800 varieties of tulip and that number in excess of 7 million bulbs were a mass of colour.

Flower gardens, lakes, show pavilions, fantastic food, animal farm for the children, a windmill and boat trips for those who desired: there was an activity for everyone.

There was a line up here!

Bob and I chose to meander, taking in the all of the colours, shapes and sizes of tulips. We were most fortunate, for the 2018 flowering season is late, so we have seen the tulips at their best.

No wonder the tulip is such an expensive product!

The way back home took us via Leiden and Den Haag to check out whether they would be worth a visit at a later date. The verdict? A definite ýes!

This was just a taste from Leiden.

Yesterday, was the day for us to return the hire car to the rental dealer in Amsterdam. Now, it back to walk, cycling and work!!!!

In all, it has been quite a week!