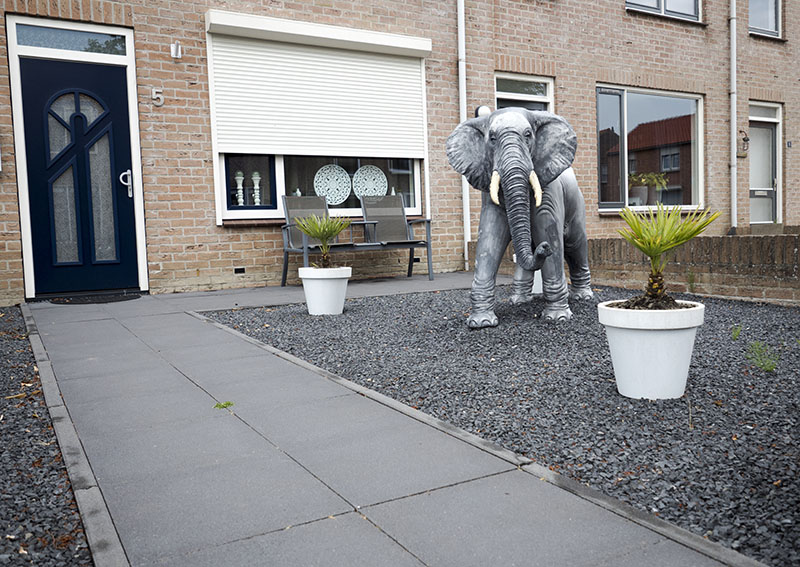 The happenings this week are quite depleted, since our time was occupied with tidying, cleaning and restocking Gratis. However, that aside, the good news is, we are now underway!

Saturday, what a glorious day we had for the commencement of the year’s cruising.

we caught the 8:40am opening of the bridge at Vlissingen

and proceeded to head northwards up the canal.

The rising sun rapidly dried the moisture and a perfect summer’s day greeted all and sundry. Arriving at the lifting bridge that would enable us to moor just outside the old centre Middelburg where we had need to purchase a few missed items, a spur of the moment decision saw us visiting for the day.

It was one we didn’t regret, as Bob and I discovered a township in which the atmosphere was much altered to that found on the freezing drab grey day we experienced last October.

The Saturday market where the sweetest, juiciest strawberries were to be bought, was alive with people, and there was a vibrant thrum to the air. We delighted in cycling through the streets, just enjoying the day.

The old water pumps (or replicas) were everywhere.

Bikes set up for carrying children and pets are seen on a regular basis.

One has need to look up and down when looking for new points of interest.

Note for the cruiser: when travelling upon the waters in this region, allow plenty of time for a relaxed saunter, as there are set opening hours for the bridges.

The promised day of heat and sun dwindled as cloud and rain eased its way across the sky.

We loved the sight of this farmer cycling along with his cow as he moved her to new pasture.

Initially a pleasant motor upon the Veere Meer, where pleasure craft sailed and sailors to be zipped across the waters in their miniature craft.

There was also the occasional caravan site. This is camping Dutch style.

By midday the spasmodic spots had become a steady downpour as Gratis exited the Zandkreekslius, our final lock for the day and entered the Oosterschelde. Highly reminiscent of last year’s journey, we hoped this was a once off, rather than a hint of what was to come.

Once more, we were in the tidal realm of Zeeland and Gratis made the most of the outgoing going waters as she zoomed along at 13 clicks. We won’t mention anything about Bob’s thoughts as he had decided 10km wasn’t worth the effort of changing helms for the comfort of the dry pilot house!

Mid afternoon upon us, Bob turned Gratis’ bow into Jachthaven Wemeldinge, where we would spend the night. In excess of 200 craft must have been moored in there, and the people were most friendly.

Murphy’s Law was with us, as the heavens cleared and sun broke through, Bob and I made the most of it and headed off to explore the township.

From what we understand, the township came into being at an area where the land was a little higher than the sea. As elsewhere in the Netherlands, mounds – in this case three – were constructed for the sole purpose of protecting the peoples during times of high floodwaters.

What greets the eye, are two beautiful windmills that are still operational today.

Walking through the silent streets of the beautifully maintained township,

where few older structures were to be found, one gained the impression that most of the township had at some stage been destroyed and rebuilt.

This fellow was having a wonderful laze in the old trailor.

If one looked closely, it was possible to find the finishing touches that added character to the township.

This pig was a find.

This image I discovered of the two windmills during WWII may explain it.

Dutch place names that end in ‘inge’ are the oldest in the region of South Beveland.

At 12m, the northern most mound is still in existence and is the highest in Zeeland, whilst another was destroyed and levelled for use as a cemetery.

With the construction of the South Beveland during the mid – 1800s, the towmship’s population increased from 873 to 1000.