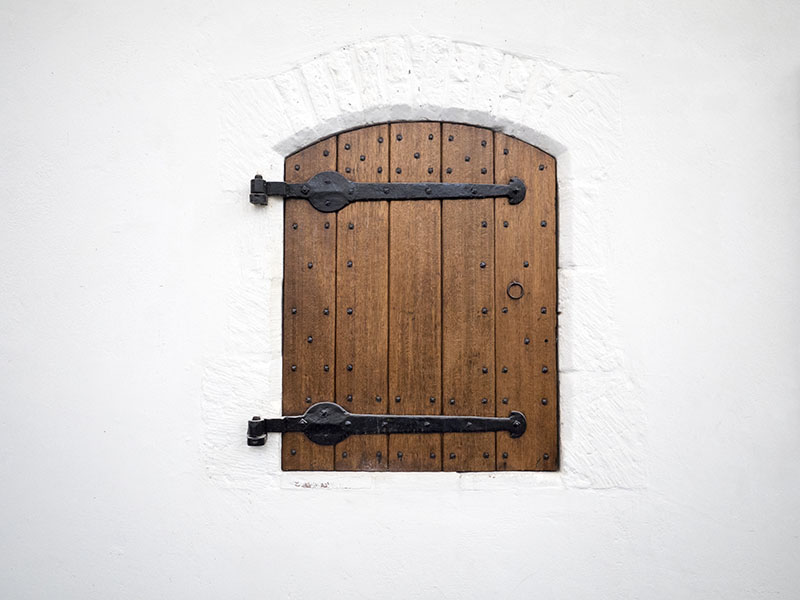 How the weeks are flying by. It’s difficult to believe it’s been three weeks since we returned to Europe.

A burst of cold weather found us glad to be indoors as Bob and I continued working on the renovations.

Tuesday I took a bit of time out as Bob worked first on the cupboard frontage (as always, working space is tight)

then installed the new toilet base.

Next day, the final preparation was completed and hinges went on.

The day the undercoat went on, we could see the light at the end of the tunnel. With a bout of cold weather, the heater came in handy for speeding up the drying.

By the eighteenth, the first of the top coats was on and our vinyl flooring was being installed.

Saturday, and the paint work wasn’t looking too bad,

we were very happy with vinyl look on the floor and table top,

andt the last of the pedestals arrived.

It is with relief that the cupboard and bed/table setup is now complete.

Sunday saw Bob and I taking enjoying some down time as we took the train to the Dutch town of Breda.

Initially a fishing village, when one of its early dukes married a royal lass close ties with the House of Orange (the Dutch royal family) commenced.

With beautiful buildings and a delightful ambience as people relaxed and lazed upon the lawns of the old palace gardens in the rays of the warming sun. Once a thick forest of trees, its appearance was altered in the 1600’s to replicate to those parks found in France’.

The massive church that towers over the old town centre, dates to the 1400s. Wandering inside, Bob and I discovered a church undergoing the latest of numerous renovations.

The organ was beautiful.

intricate wood carvings that depicted life at the time:

two were quite interesting.

This was created from marble.

The paintings were varied,

whilst the etched metal and

What a beauty she would have been in her heyday!

How was this for a lighthouse? On first sighting, it may appear out of place, but knowing the township was originally open to the coastal waters, it soon made sense.

Come early afternoon, an influx of young people into the town commenced. Watching hundreds of youngsters as the disembarked the incoming trains, a kindly lady informed us they were there for Dancetour Breda: a national dance event.

We found this PDF about the town on the tourism website for Breda.

Monday had us returning to the mundane, as Bob commenced reinstalling the electronics to their rightful positions and I completed the last of the varnishing, made a new batch of muesli and worked upon today’s spiel.

Our departure date has been delayed until Wednesday or Thursday. Come next Monday, we should have some new sights to share.