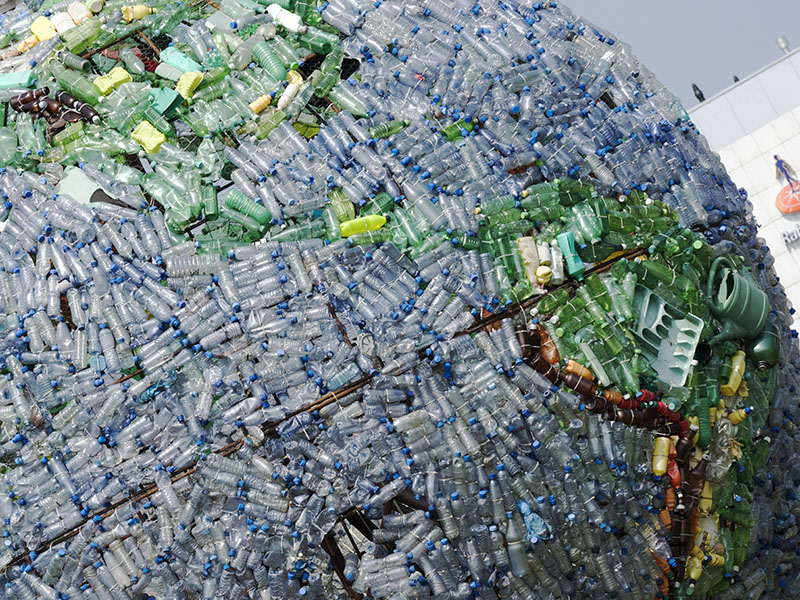 Today, the 9th June, found Bob and I arising to yet another foggy morning – last year it was rain, this year it’s fog: not that we are complaining. We will take fog over rain any day!

Having lost a week, and already being a little behind in the itinerary, the decision was made to leave Bergen Op Zoom until next year and to travel to Terneuzen via the Zuid – Beveland Canal instead.

Other than the water way being exceptionally busy with working barges, the motor to the lock that opened into the Westerschelde was uneventful.

Once the lock was exited, Gratis was, for the first time since 2015, in ‘open’ waters for this section had not been closed to the sea. The sea was flat, but with the tide running in, our trip was a little slower than expected, but still rather pleasant.

Having made the decision to spend the night at one of the yacht clubs situated just inside the locks, on arrival at the Terneuzen Sluises – there are a total of three – there was some confusion, as the information about VHF channels in our charts and books differed. With no answer on VHF channel 6, I then attempted VHF channel 18. There was a response in Dutch, but on our requesting clarification no further contact was received. Continuing on to the waiting area, Bob and I found a sign which stated channel 69 was the designated contact via VHF.

Call made, we were directed first to the eastern lock – this is the one most used by the pleasure boats – then told to change back over to VHF 18.

Out of the lock at last, a turn left shortly thereafter, with no berths available in the marina closest the township Gratis was moored in the tiny marina, W.V. Neusen.

Moored to another vessel, it was impossible to make use of the bikes, so into the old section of Terneuzen we ambled.

Most buildings from earlier eras were no longer in existence, but what Bob and I enjoyed most was the sight of jazz bands parading around the city centre.

Once part of a church, Willibrord was named after the monk who brought Christianity to the Netherlands.

Made from bottles and other recycled garbage, this was an interesting sight set on one of the median strips..

An image of times past.

It is said that Terneuzen is the home town of the famed Flying Dutchman, the captain who was destined to forever sailing the seas after cursing God.

The town was once called Neuzen.

The Terneuzen locks have 70,000+ ships pass through.

When the Belgians gained independence from the Dutch, an agreement on where the border would lay couldn’t be agreed upon. The solution was to go back in history when a king had had a massive dyke constructed that went along the coastline, then east toward what we now call Germany. That is why this section of the Netherlands is like a small island surrounded by Belgium.