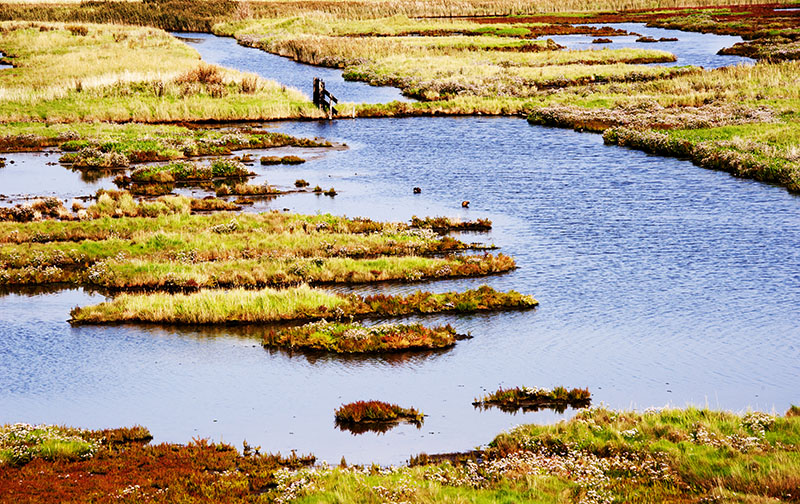 On our departure from Zierikzee, Bob and I were in the process of exiting the channel when a blue yacht drew our eye. Imagine our surprise on realising it was ‘Kind of Blue’, the owners of whom we first met on the far – off island of Cocos Keeling way back in June of 2014. A plethora of waving later, Bob turned our girl and a quick conversation ensued. Our friends were participating in a regatta, whilst we were making the most of the warm temperatures on our journey to Vlissingen. Plenty of time for a catch up once we arrived there!

Back under way, Gratis returned to the waters of the Oosterschelde National Park and pointed westward.

A tidal estuary, the flooding was underway and the mudflats upon which waterbirds fed were disappearing beneath the waters once more.

With an overall shore length of 179km (east to west 40km: north to south 27km), this waterpark covers a total of 370 square kilometres. With each tidal flow, a staggering 800 million litres flows through this water catchment.

A lone seal, mussel boats scouring the waters for the shell fish delicacy, and a sail boat or two kept us well occupied.

By mid – morning, our destination of Burghsluis had been attained, and Big G moored. There was plenty of time for an afternoon bike ride through the largest forest in Zeeland, the Westerschouwen Forest, then on to the sanddunes

before exploring the outer countryside where we sighted a cow, or two, or three.

Were they edible? Not sure!

The marsh area was beautiful.

The construction of the Delta Works took place after the catastrophic devastation caused by the 1953 floods. A storm surge barricade, it is closed when inclement weather arises.

For the evening meal, we dined at the marina’s restaurant, ‘t Oliegeultje. The food tasty, the chef went out of his way to cook the friets (chips) in new oil so as they would be gluten and seafood free for me.

A Schouwen – Duiveland custom is that called the ‘strao’.  Taking place at the end of winter, the working horses were decoratively dressed in bright colours, and taken to the sea to be ridden through the surf. This activity both rinsed and disinfected the legs, thereby removing all parasites: and evil spirits, or so they believed.

Today, the ritual continues on Saturdays in February and March, with a different village taking their horses to the beach each week.