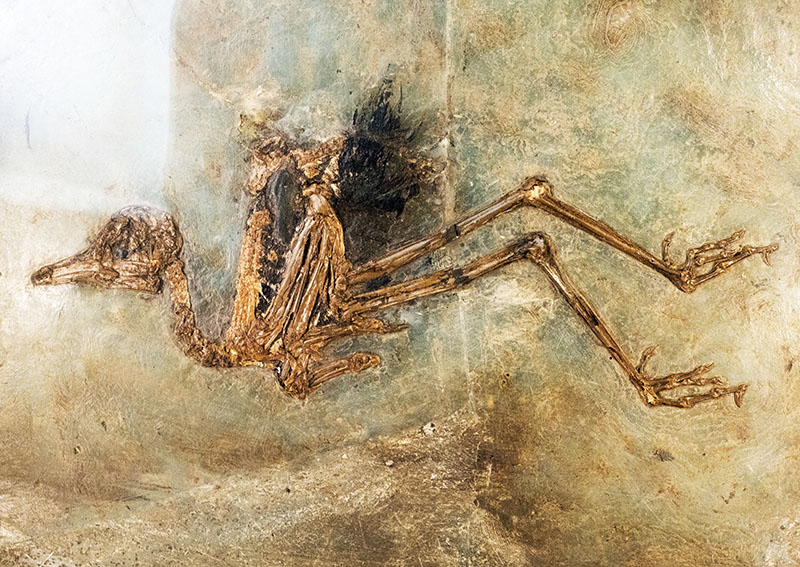 Another museum well worth visiting, as we were led through time from the Big Bang.

Well set out, with more than enough to keep all ages intrigued.

there were paths and seats,

it was all there.

Most impressive was the section on the dinosaurs.

For the first time, one could really appreciate not just the immense size of hundreds of these behemoths,

but also the incredible contrasts.

These fellas were minuscule,

A mammoth, the early elephant well earnt its name.

Scenes were set depicting the initial dig on this immense fossil find,

with the dinosaurs laid out as they were found.

Having watched a David Attenborough documentary (Rise of Mammals) that focussed on the dinosaur fossil deposit discovered in the Messel Pit in Germany, the story came further to life when we came across some of those long dead beauties.

A few links on the Messel Pit.

And some written info

The Evolutionary Secrets Within the Messel PIt _ Travel _ Smithsonian