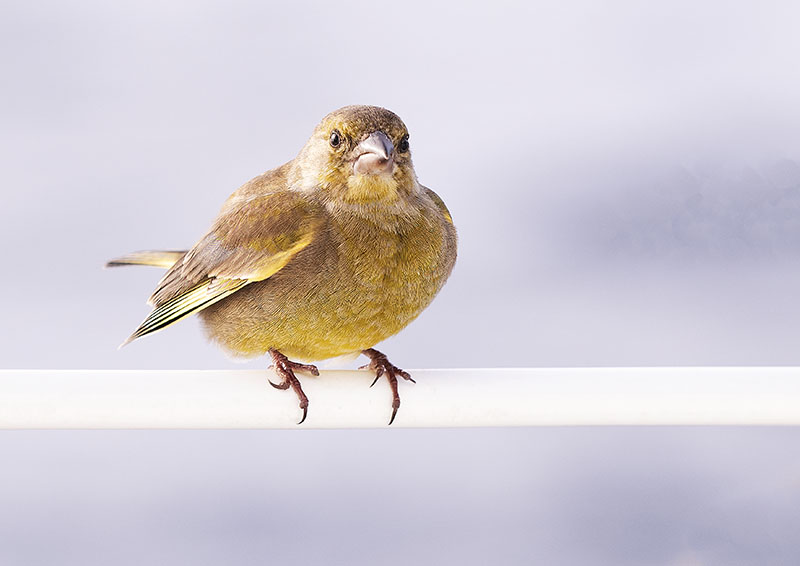 That had been the most uncomfortable of nights and sleep nigh on impossible. Resultant of the bucking bronco conditions, to remain on one’s bed, one had needs to find any niche that could be a possible grab hold. Spread eagled on the bed, with the left foot pinioned between the two mattresses, the right braced tightly against the wooden bedframe, left hand clutching the mattresses and right arm flung out sideways as far out as possible, it was all to no avail. One continued bouncing here, there and everywhere!!!!

It was with great disappointment that Bob and I rose to find the predicted winds still evading us. This was certainly not what we had expected to experience on our first major sail since 2016. I certainly never believed it possible there was another sea that could surpass the Mediterranean hands down: but the Tasman did just that!!!

Fuel wise, 180 L of the supply had now been consumed, and we had only attained 210 of the 1100+ nautical mile journey. Covering only 70 nautical miles per day, this was well below the 150 that had been initially predicted. Hmmmmm. Not good!

With the winds still light fluky and the Gennie taking quite a hammering, plan B was required. Furling her in, the men went about the process of detaching the spinnaker pole from the mast. Having lowered it into position, the farthest most end was connected to the Gennie sheet. Process completed, the genoa was again unfurled and with it the came the pole, which in turn held the Gennie out wide over the water, thereby catching any minuscule breath of wind it could find. All that effort and we gained a full knot of speed!

Now a good day behind schedule, some serious discussion took place and the decision was made to head south rather than north of the West Norfolk Ridge banks. Australis 1 was far enough behind schedule that it was pointless sailing further north than required, since the weather predicted at that spot would have well and truly passed through before our arrival. It was hoped that by making the diversion, we could make up some of that lost time.

Wonder of wonders took place for Anne as a tiny storm Petrel flittered into the cockpit, hovered above yours truly who was catching some much needed shuteye, then undertook a lap or two before heading out to sea more.

Over the coming hours Australis 1 inched her way farther and farther from Reinga Ridge, and with the gradual dying of the wind – what was new? – the confusion of the seas dissipated somewhat as depth deepened and waters partially calmed. A sigh of relief could be heard from all!

A different species of albatross came on the scene today – sorry, but no pictures this day as sea sickness still held sway and the rocking conditions were not conducive for holding a camera: this one was brown in body, with a white face.

As I was residing in the cockpit later on the day, it was with some surprise that a faint chirping reached my ears. That was out of the norm! Immediately on high alert, I listened hard. There it was again! Looking left, then right there was nothing but open sea in which one or two albatrosses soared. They certainly weren’t the culprits. Then, for a fraction of a second, a minuscule shadow flittered across my peripheral vision. Now on to it, my head and my eyes continued tracking in the direction it had taken. Ahhhhhh, there it was! A small black and white swallow flittered around Australis 1, before giving a final chirp and heading off in the direction of Oz. Who would have thought we would see one of these little fellas!

Yet another highlight for the day was not one, but two, tiny visitors simultaneously spending time on board with us: a European Gold Finch

It’s incredible that these tiny birds can survive ocean crossings in the midst of the storms that were making their way through. We surmised that they were making use of the predicted incoming winds to assist them in their flights to warmer climes.