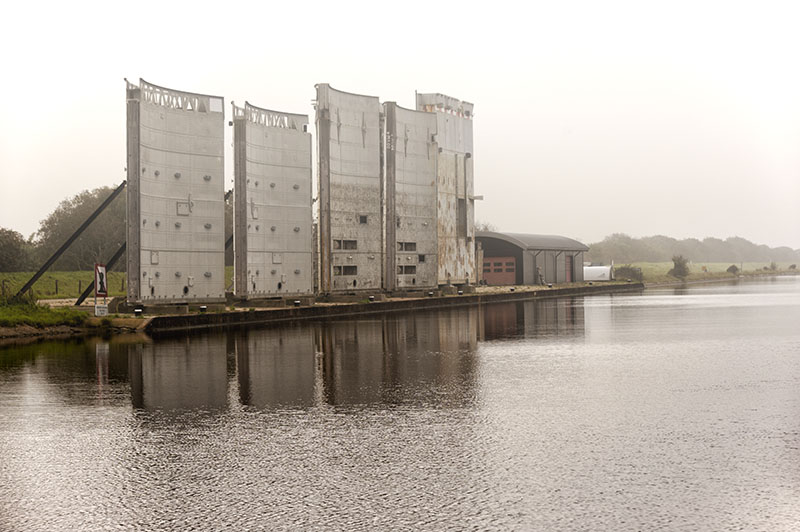 The province of Zeeland isn’t that large, so the towns are a hop and a skip apart. On departing Veere, it was a short 8km motor that took us to the beautiful old town of Middelburg.

The moorings situated on the outer edge of the old township were peaceful and the view of the 16th/17th century homes quite a sight.

Middleburg itself, dates back to either the late 700s or early 800s, and the first written record in which the town is mentioned, states it was one of three walled towns constructed with the sole purpose of protecting the region from Viking attacks.

­One of two pre – Reformation basilicas in the Netherlands, the church situated in the town centre was impressive. Initially, a monastery was constructed on the current church site in the year 844, and it wasn’t until 1125 that the foundations for the structure on view today were laid.

Over the ensuing centuries, numerous additions and alterations were made, thereby creating the structure that now dwarfs the town centre. Today, the Abbey is utilised as a museum and by the local government.

Bob an I came upon this:

Back in we returned. There was still more to view.

The town hall – Stadhuis, a late gothic structure dating back to 1458 ran a close second.

Just north east of the town centre was the Oostkerk, very different in style, being octagonal in shape and topped with a dome.

However, it was the arched entrances to hidden alleyways and finishing touches that assisted in making this a town to enjoy.

A new style of door knocker.

The Middle Ages saw Middelburg coming into its own as a prosperous trading centre when commerce with England and the towns of Flanders boomed.

Via a combination of conquests and marriages, Spanish rule came the Netherlands – which was a series of states back then, in the early 1500s. Fuelled by the Calvinist movement and initially led by William of Orange (and later his descendants), the provinces of what is now ‘the Netherlands’ united and the quest for freedom commenced in 1568.

It was during these years that Middelburg was wrest from the invaders after a dreary drawn out siege.

Eighty blood drenched years later, the Dutch had successfully defeated the Spanish. It was during these years that the birth of the name, ‘Netherlands’ took place. Since the time of that euphoric success, the Netherlands has been a Protestant state.

In an aside, for those of us who were taught to encompass the country with the title of ‘Holland’ that information was incorrect. The title of Holland goes to the provinces of North and South Holland, which are situated in the west.

During the 1600s, the era known as the ‘Golden Age’ came to the Dutch provinces. During these years, the Dutch East India Company set up a major centre in Middelburg, thereby making it the second most important centre in the Netherlands after Amsterdam.

Middelburg didn’t escape the effects of the Second World War. Early on, one third of the city was destroyed by bombs: whether from French artillery, or German, it is not known. Upon the conclusion of the war years, much of the town was rebuilt as close to pre – war state as possible.

A Map of the town that we picked up.