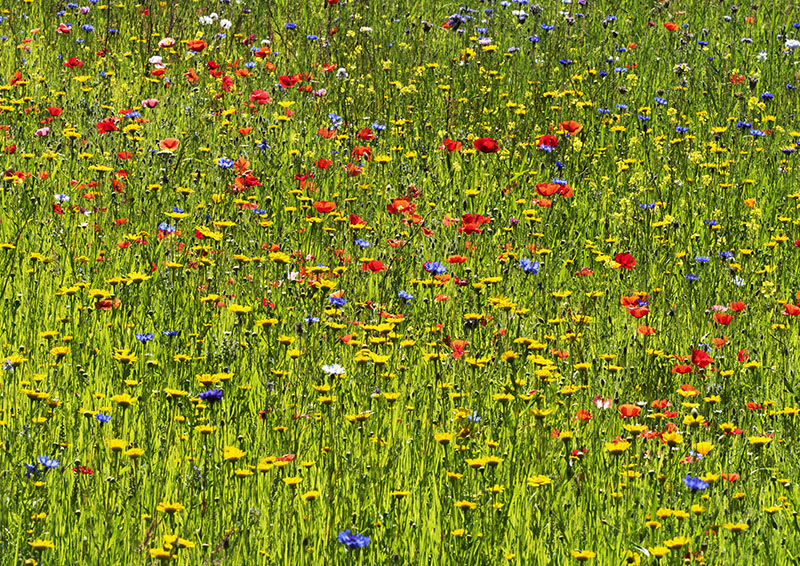 With our New Zealand friends joining us this day, we took the train from Brugge to Heist, then completed the remaining 6km journey to the Zwin by bike.

What a delightful dune

and heath landscape this was, with its large tidal lagoons, tall grasses and multitudes of flora in bloom. Nosy geese peered,

and people meandered in this peaceful landscape.

The decision was made not to enter the section of park that required payment for entry today, but a bike path still enabled the visitor to enjoy its scenery to the max.

It is when visiting these rare regions that one realises how much of natural Europe has been lost to the civilisation of mankind, and the experience is treasured and remembered for that reason.

Created in 1952, and named ‘Het Zwin’ by Count Leon Lippens, this 150 hectare nature reserve was the first of its kind in Flemish Belgium. Back then, the world wasn’t as nature conscious as it is today, so the count really was a forward thinking, pioneering kind of man. Not only did he create a nature park for the populace, but the villa became a restaurant and the surrounding royal garden an educational bird park filled with cages of birds that were endemic to the region. As time progressed, the Het Zwin became a place where birds were ringed and recorded, and scientific research on the vegetation that was endemic to the region carried out.

Sold in 2006 by the company that owned and ran it, the bird park was purchased by the West Vlaanderen province and the nature reserve by the Agency for Nature and Forests of the Flemish government. Making the decision to join forces, in 2016 the new Zwin Nature Park of today was officially opened.

Some reads I found Online

The Zwin From Golden Inlet to Nature Reserve